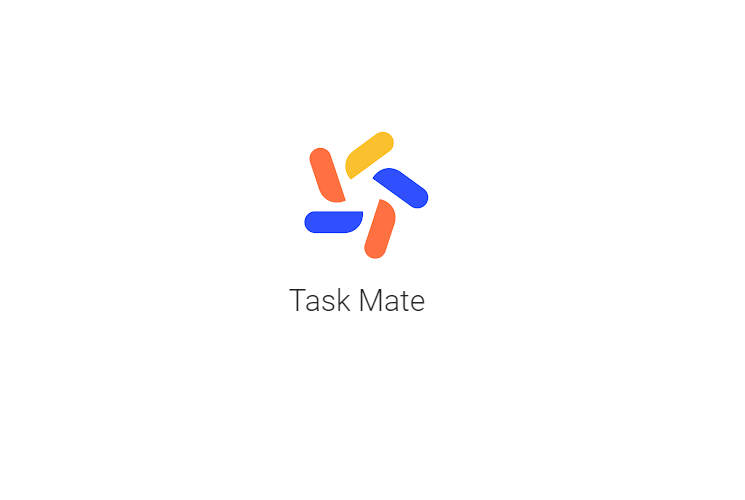 Tech Giant Google officially introduced its new "Task Mate" app in India and launched it in the Play Store. with this Task mate application, we can earn money by completing tasks on their smartphones.
This is not only the earning from the task app, but this app is also as same as the Google Opinion Rewards app just answer quick surveys and earn Google Play credit with Google Opinion Rewards, an app created by the Google Surveys team.  but with the Google Task Mate app users can earn local money.

How to install / signup with the Task Mate app

To install / Sign up with the Task Mate app just follows this; 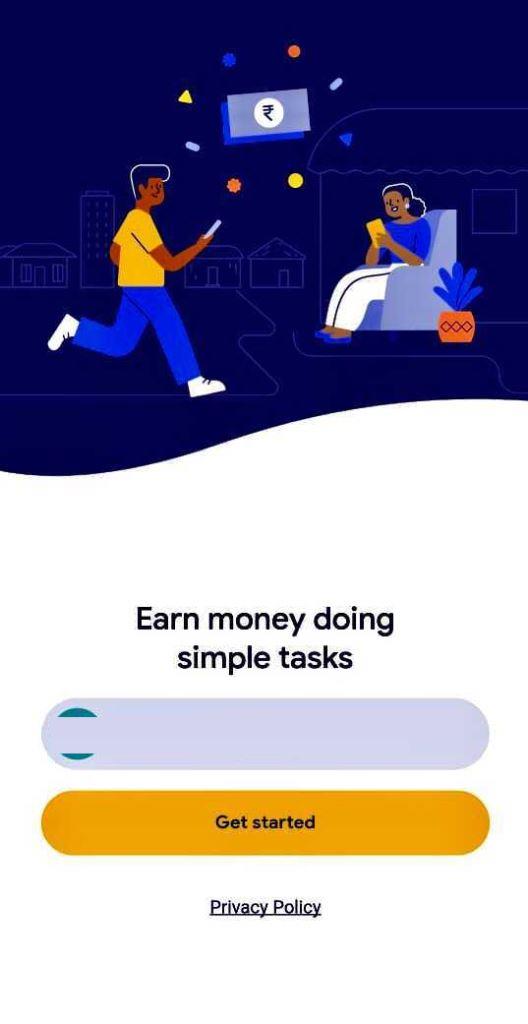 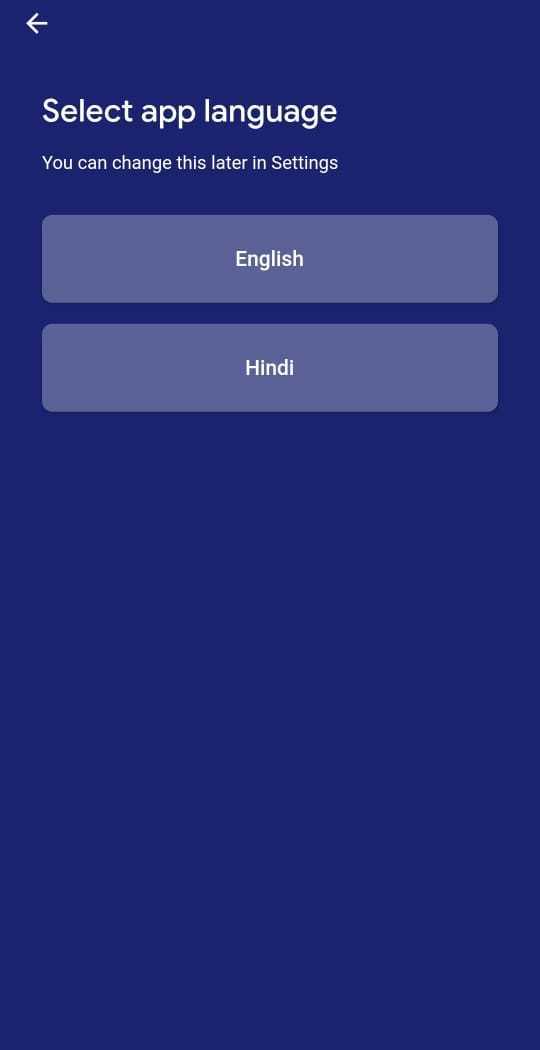 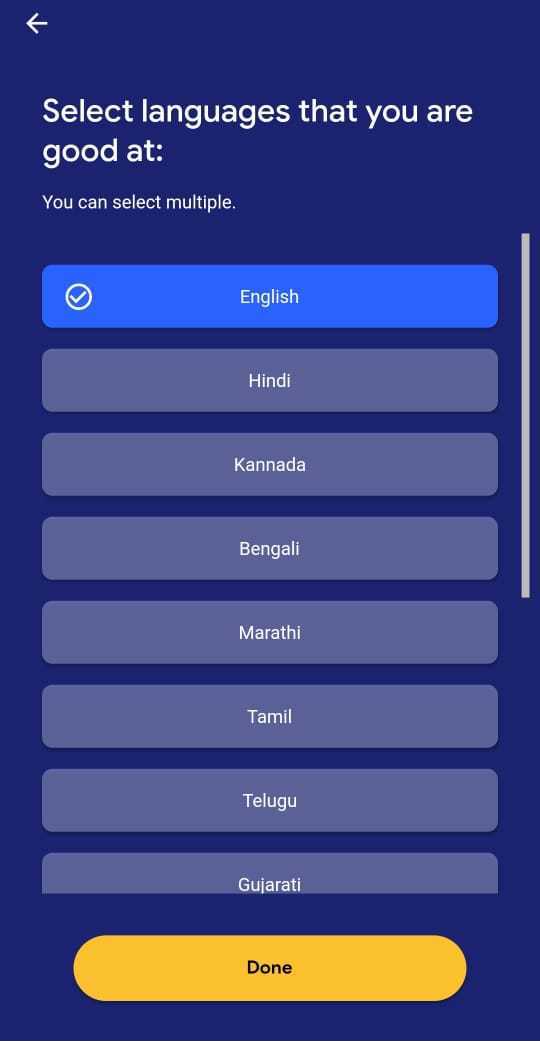 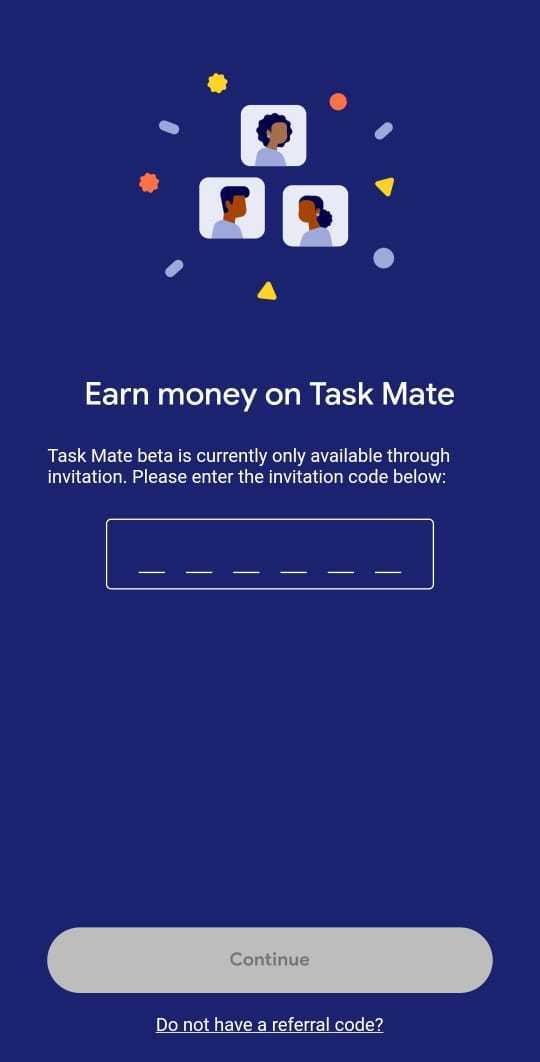 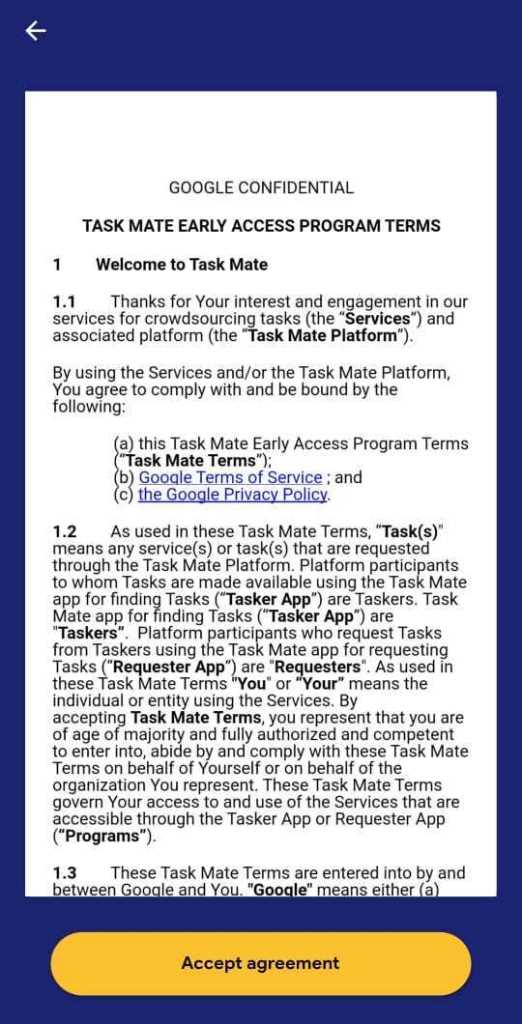 Task Mate is a beta app made by Google that provides access to a variety of simple tasks currently, there are two tasks from Google;
You will be paid (after reviewing) in local currency for the tasks that you complete accurately and you will need an account with a third-party payments processor. When you’re ready to cash out, simply register your e-wallet or account with our payment partner in our app, then visit your profile page and hit the “cash out” button. You can then withdraw your earnings in your local currency.

All the Google Task Mate Referral Code/Invitation Codes available on the internet are fake and none of them works.

How to Get Google Task Mate Referral Code/Invitation Code?