Finally! PUBG Mobile is Expected to make comeback in India On November 13th.Krafton announces collaboration with Azure to bring back PUBG to India 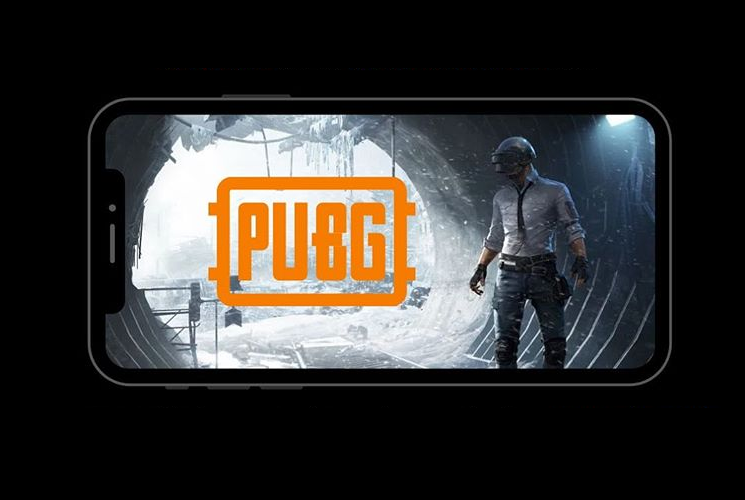 The South Korean gaming company Krafton Inc., announces a major collaboration with Microsoft Azure, which is a cloud computing service created by Microsoft for building, testing, deploying, and managing applications and services through Microsoft-managed data centers, which assures users data will be stored within India itself.
As we already know The Indian Government bans pubg over security concerns due to this all the servers of pubg game were banned in India and recently PUBG Mobile will terminate access for users in India starting Friday, October 30. The decision comes nearly two months after the government banned the highly popular battle royale game along with its lightweight version PUBG Mobile Lite, and other 116 apps in early September.

The deal will include products directly operated by the company and its subsidiaries, including PUBG Corporation’s multiplayer battle royale PLAYERUNKNOWNBATTLEGROUNDS (PUBG) on PC and also on the console, in addition to pubgmobile.
Azure is Microsoft’s public cloud computing service empowering gamers creators to build, run, and grow their games on a global scale.
With privacy and data security being a top priority for KRAFTON inc., the company will be working with Microsoft to ensure personal data protection through Azure.
According to Krafton Inc.,

Azure powers some of the biggest multiplayer games, featuring state-of-the-art security and the most comprehensive set of compliance offerings of any cloud service provider. The collaboration will ensure that privacy rights are respected and relevant software will be in full compliance with all applicable laws and regulations.

This shows that PUBG Mobile is Expected to make comeback in India On November 13th.
So. Guys, all your waiting is over, and the real gaming world is coming soon so keep ready your mobiles and stick on to the date to enter into the real gaming world (PUBG).
❤️Loved this article? Keep sharing with your friends and let them know.
Hello! Welcome to techbard.in Techbard.in is an "Indian Top Tech News Website"- This Blog completely dedicated to the Latest Tech News, Tech Updates, How-To's from all Top Sources in an…