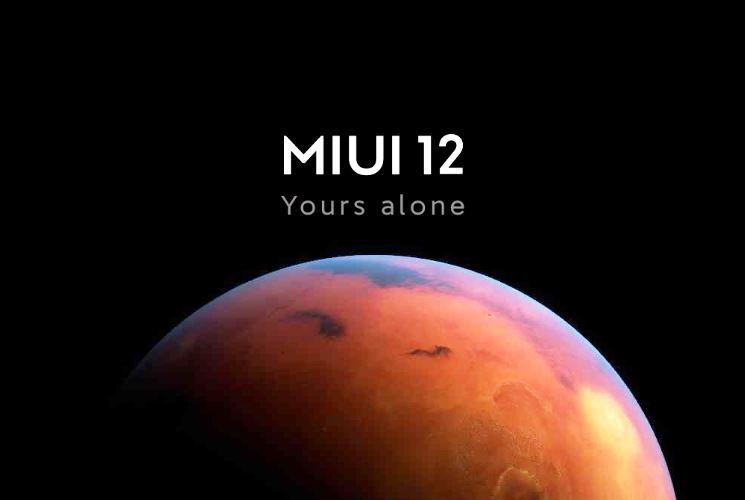 MIUI 12 is the version that is being made available as an update for Xiaomi smartphones. Everything looked good with its distribution, but some of the users started reporting serious problems on some smartphones, which can no longer be used.
The users took to Twitter to reveal the issues they are facing with the device.

Users are primarily facing an infinite loop with the MIUI 12 update and are impossible for users to use. Everything points to an incompatibility with operator apps.
Some users claim that the problem is resolved after certain operator applications have been uninstalled, while others reveal that the problem only disappeared after performing a factory reset. So far, a concrete explanation (or solution) for the problem has not yet emerged.
A Twitter user named Shubham tweeted about the problem he is facing with his smartphone after the update. He tweeted,

“Recently I bought poco x3 mobile, yesterday I got new update called MIUI 12.05 stable. After updating it. I'm facing an issue called "Find phone closed unexpectedly". I can't able use my mobile it continuously restarting if open the mobile.Please help me”

This is not only the first time users facing problems with installing the latest update on Xiaomi phones but back this year in March 2020, Xiaomi rolled out Android 10 update for its Mi A3 smartphone but users faced disappointment after installed the update, Users faced four major issues with the smartphone after the update. They are:
Later the problem is cleared with a new update.

It is best to don't download and install the latest update on your phones until the problem solved.
Hello! Welcome to techbard.in Techbard.in is an "Indian Top Tech News Website"- This Blog completely dedicated to the Latest Tech News, Tech Updates, How-To's from all Top Sources in an…