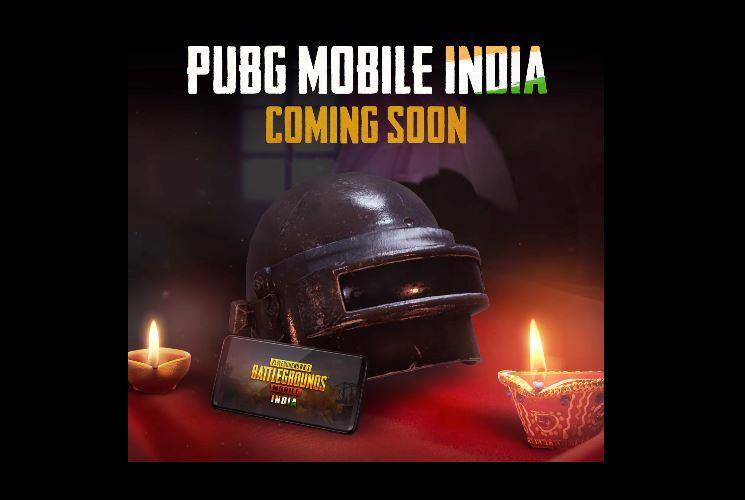 This Diwali in India is very special to all PUBG lovers, As a Diwali Gift, PlayerUnknown's Battlegrounds (PUBG INDIA) teases with a new teaser for its official comeback in India Soon.
This all shows PUBG mobile INDIA is going to be coming to the play store soon! Another announcement made by PUBG India’s Twitter & Facebook channel shows a trailer for the awaited upcoming ad!
As we know that the on 3rd September 2020, the Indian government announced a ban on the PUBG Game over security concerns and removed the app from Playstore and Apple store which makes disappointments the PUBG lovers.

Starting today as a Diwali gift PUBG mobile officially launches a new PUBG Mobile INDIA website, with its own Indian version logo. While the trailer gives us the gloomy feeling of something that we have missed for so long, It's how most PUBG players felt while they could not play the game.
The teaser definitely reflects the feelings of all PUBG players in India.
Moreover along with this PUBG shared 4 new small teasers

While there is no official announcement date for the comeback of the game in India but by seeing the official teasers which confirm that the PUBG Mobile INDIA is coming very soon.
So, PUBG lovers keep ready your Squad! PUBG Mobile INDIA coming very soon.
Hello! Welcome to techbard.in Techbard.in is an "Indian Top Tech News Website"- This Blog completely dedicated to the Latest Tech News, Tech Updates, How-To's from all Top Sources in an…