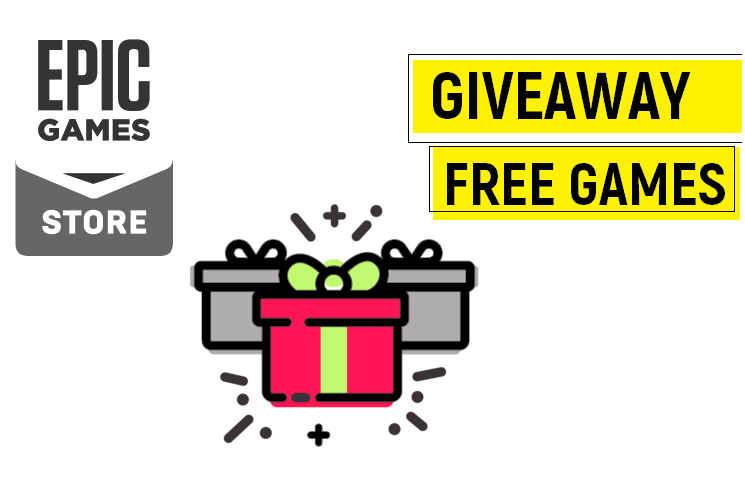 Epic Games officially announced today that as a part of The Epic Holiday Sale from December 17, Epic Game Store customers will receive one free game per day until the end of the year, with a total of 15 games on offer.
Each game will be free to claim for just 24 hours, but the gifts are forever in the games library of each user on their platform.

Meanwhile, The Pillars of Eternity- Definitive Edition and the Tyrann- Gold Edition games are readily available to play free, in addition to this some of the other games are added to try free on Epic Store they are;
From 17th December, in addition to one game a day, you will also be able to buy several games at a bargain price, with the start of Epic Christmas Promotions, where discounts promise to reach 75%.