Huawei makes HarmonyOS 2.0 beta available for its smartphones. Check if your phone will get

[HarmonyOS 2.0] Huawei makes HarmonyOS available for its smartphones. List of phones eligible to get the latest HarmonyOS 2.0 beta update. 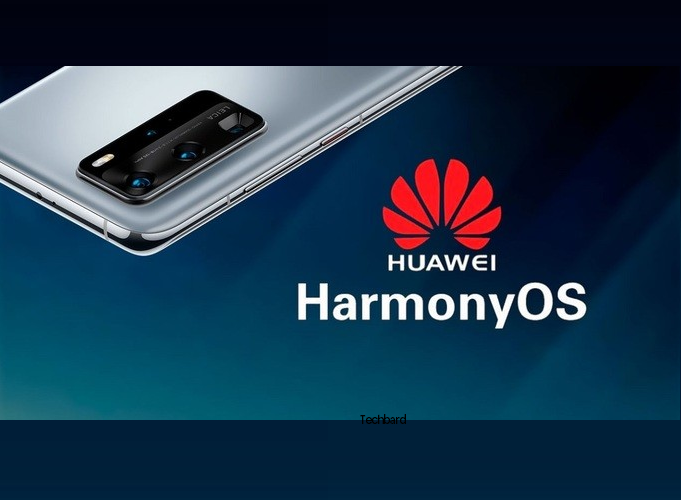 Here is the confirmed list of all the Huawei phones eligible for
HarmonyOS 2.0 beta Update.

How to install HarmonyOS 2.0 Beta Update on your device?

To Install the latest HarmonyOS 2.0 Beta Update on your device, Just follow the below steps;
If your phone is not listed above then we have to wait for the official update.
Check out: List of Harmony OS Compatible Devices And Harmony OS Release Dates
Hello! Welcome to techbard.in Techbard.in is an "Indian Top Tech News Website"- This Blog completely dedicated to the Latest Tech News, Tech Updates, How-To's from all Top Sources in an…