Motorola Android 11 device list: These (22) Motorola devices will get the Android 11 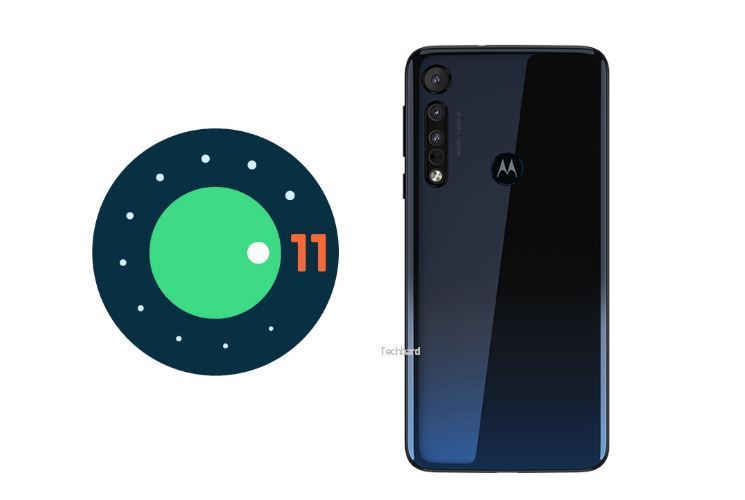 Motorola has officially announced and confirmed with its Android 11 update plan that its 22 Motorola devices will be getting Google’s Android 11.

The company has officially started rolling out the Android 11 beta program for its 22 smartphones starting in the coming months.

Here’s the list of eligible Motorola devices that will get the Android 11 update.

Motorola Android 11- How to update?

If your device is listed above, then you can find your Android security patch level by opening
Coming to these Motorola Android 11 Update plan, many of the Motorola users feeling disappointed with this device's list Motorola is those that have older models. This is because the list released today by the brand includes only models launched back in 2019 and 2020.

New Features of Android 11 on your Motorola smartphone?

According to the company, Motorola reveals 3 new features adding to its Motorola Smartphones which were updated to the new version of Android 11.
These 3 new features will be seen after your device updated to Android 11.
Hello! Welcome to techbard.in Techbard.in is an "Indian Top Tech News Website"- This Blog completely dedicated to the Latest Tech News, Tech Updates, How-To's from all Top Sources in an…