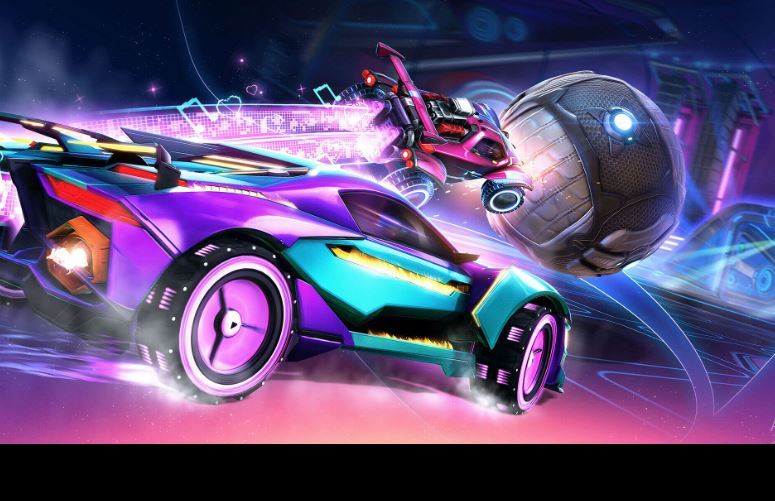 The Rocket League Season 1 has ended today, The next Season 2 Live on all Epic Games Store, PlayStation 4, PlayStation 5, Steam, Switch, Xbox One, Xbox Series X|S platforms from 12.9.2020, 8 a.m. PST / 12.9.2020, 4 p.m. UTC, those who have ended up their Season 1 today just hurry up and level up your's 'Rocket Pass' before it is gone.
Earlier this year Rocket League Season 1 hits more than 1M players after switching to the Epic Games Store passed 1 million concurrent players.

Rocket League Season 2- Epic Games has got many interesting updates in this Season 2 the major update is the Season 2 Rocket Pass, featuring the new R3MX car, and also The new ‘Neon Fields’ Arena can be found in Online Playlists, Private Matches, and Free Play. Players now need to complete 22 or more of 24 Challenges to earn the Season Challenge Reward.

The Season 2 of Rocket League has officially gone live on all platforms. Epic Games shares patch notes for its season 2,
Check out the full patch notes for the update here.

Those who have finished their Season 1, Season Reward Items and Titles will be awarded for your highest rank achieved during the season, and successful completion of the appropriate Season Reward Levels.

when does rocket league season 2 start

when is rocket league season 2

when does the new rocket league season start

when does season 2 of rocket league start

when is the new rocket league season