"Privacy, Simplified" with DuckDuckGo search engine is striving forward with a new history of hitting 100 million searches per day. #DuckDuckGo 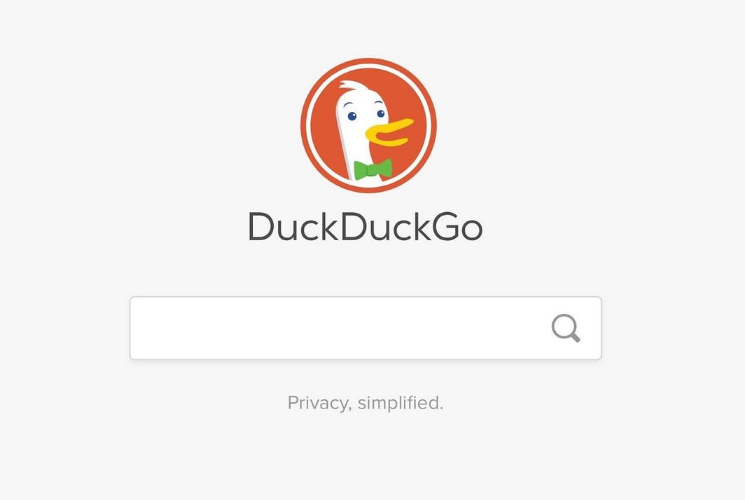 DuckDuckGo- A Privacy, Simplified search engine creates a new history by surpassing 100 million searches per day. According to the reports, DuckDuckGo has a steady growth over the years, which isn't just limited to the web search but its mobile app as well. From January 2019 to January 2020, there has been an increase of 52% in daily average searches. DuckDuckGo will continue to rise in the coming years. It serves the people who care for their online privacy.
DuckDuckGo searcher engine that identifies itself as an alternative to Google with a greater focus on protecting personal privacy. For the first time in its 12-year-old life, this engine has managed to have over 100 million searches in a day. This success in continuing the growth trend that started two years ago and peaked in mid-summer with a monthly search of 2 billion. The search engine was only available through the website until a while ago, but to increase the more users, it also provided Android and iOS apps and a chrome extension.

Is DuckDuckGo an alternative to Google Search Engine?

Founded in 2008, DuckDuckGo Privacy Browser came with a clear bet on user's Privacy and Simplicity, contrary to what other search engines like Google or Bing do.

Meanwhile, DuckDuckGo is consistently setting up an example of how user-centric strategy works like a charm. If you are not familiar with DuckDuckGo, they are an Internet search engine that emphasizes the privacy of the searchers and their business model is a web-based business without making user's personal information the product.

When coming to the privacy of users;
Then what you think, does DuckDuckGo Privacy Browser replaces Google Search Engine?
Share your thoughts via a comment below.
#DuckDuckGo #Google
Hello! Welcome to techbard.in Techbard.in is an "Indian Top Tech News Website"- This Blog completely dedicated to the Latest Tech News, Tech Updates, How-To's from all Top Sources in an…