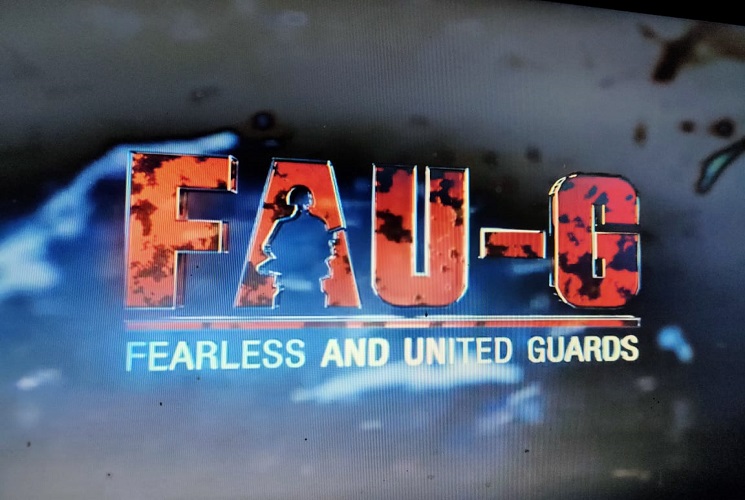 FAU-G Indian Anthem- nCore Games has officially released the 'Made In India' Game FEARLESS AND UNITED - GUARD (FAU-G) Anthem today, and confirmed with a theatrical trailer of the game that gives a glimpse of the Ladakh Episode as Indian Soldiers go up against PLAtroops and the game FAU-G will all set to launch in India on 26th January, on the Republic day of India.
Bollywood superstar, Akshay Kumar the man behind the FAU-G game also confirms by his Twitter Message today,
Akshay Kumar tweeted with a message that,
"Whether it’s a problem within the country or at the border...these Bharat Ke Veer always stand tall. They are our Fearless And United Guards, our FAU-G! Witness the anthem Pre-register now  https://bit.ly/37hijcQ

Whether it’s a problem within the country or at the border...these Bharat Ke Veer always stand tall. They are our Fearless And United Guards, our FAU-G! Witness the anthem 🦁

FAU-G- FAUG is a third-person brawler game taking place in the Galwan Valley. Ncore has previously told that initially the game would not host a battle royale mode at launch and plans to add the feature through an update in the future.
As we already know that FAU-G is a replacement for PUB-G in India, while FAU-G dubbed as a PUBG mobile in India Competitor, began pre-registrations on November 30. As per the report, Until now FAU-G achieves over 1 Million Pre-Registrations on Google Playstore in less than 24 hours.
FAU-G: Fearless and United Guards game is now available on Playstore for all to Pre-register. PUBG Mobile was banned by the government of India along with several other Chinese apps. on the other side, PUBG Mobile is also planning for a comeback in Indian Gaming Market. However, there will be no entry of PUBG before March 2021, as per the reports.
Hello! Welcome to techbard.in Techbard.in is an "Indian Top Tech News Website"- This Blog completely dedicated to the Latest Tech News, Tech Updates, How-To's from all Top Sources in an…