OnePlus Smart Band launching in India on January 11 at Rs.2,499 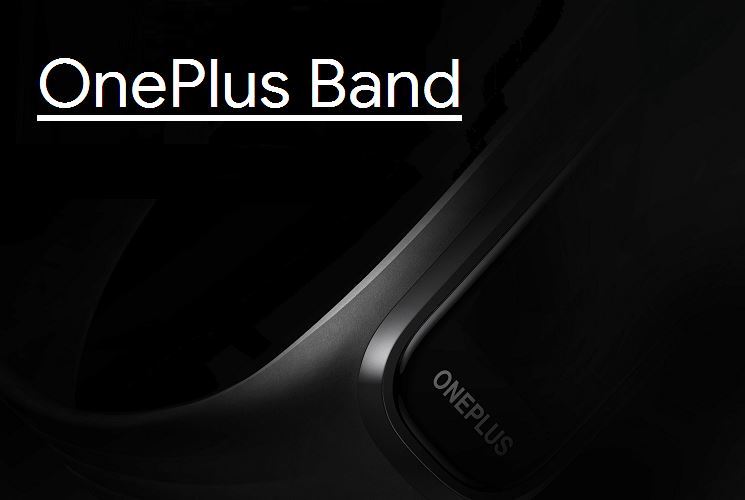 OnePlus Band - OnePlus's new smart band Launching on January 11 in India. The new One Plus Band will feature 24/7 Heart Rate, SpO2 Blood, Saturation Monitoring, Sleep Tracking, 1.1" Touch AMOLED Display, and 14 Days Battery life. It will also have an IP68 water-resistant and will feature 13 Exercise Modes. The price will be around INR 2,499 ($40 USD). best fitness band for oneplus

A few days back, a rumor emerged that OnePlus was planning to launch a fitness band. Not too long after that, alleged renders of the OnePlus Band surfaced online. Today, the company has officially confirmed with a teaser image of the fitness band on its Twitter Account without giving out its official name or any specifications. The tweeted image has ‘The New Face of Fitness' along with ‘Coming Soon' written on it. Plus, the brand has also given us a glimpse of its design, and it looks quite familiar.

OnePlus Band will be the company's first wearable device, and it will debut sometime in Q1 2021.

Here are the expected specifications;
#OnePlusBand #OnePlus
Hello! Welcome to techbard.in Techbard.in is an "Indian Top Tech News Website"- This Blog completely dedicated to the Latest Tech News, Tech Updates, How-To's from all Top Sources in an…