Days Gone is arriving on PC, More PlayStation Exclusives are on the way 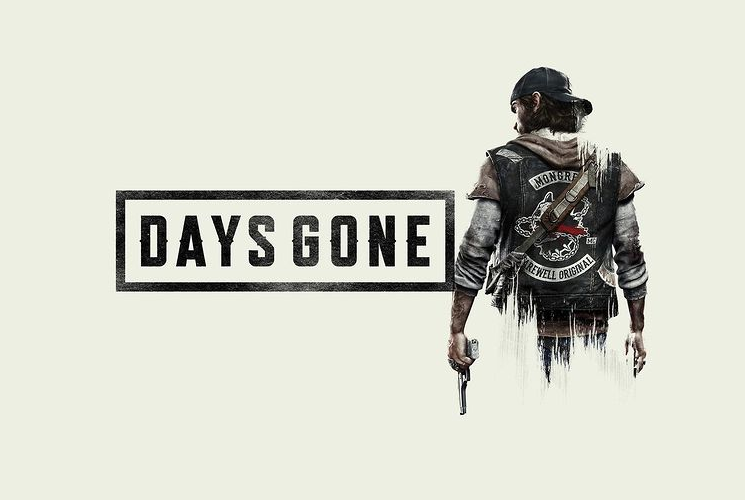 Sony announced this Tuesday that more exclusive games released for the PlayStation 4 will be coming for PCs soon. The title list is not yet publicly known, but Sony Interactive Entertainment president and president Jim Ryan ensures that the post-apocalyptic title Days Gone is present in this package.
If you have a robust computer at home, you can enjoy Xbox exclusives without many issues, but this scenario has never been favorable for those who don't want to buy a PlayStation and choose to invest the money on a PC for gaming on this platform. Everything started changing in August last year when the Japanese company released Horizon Zero Dawn to these people.
He arrived with a package that includes The Frozen Wilds expansion, a digital book with game arts, and cosmetic items unlockable during the game. A gift and I strongly recommend it for action game lovers, with a story based on a post-apocalyptic world much different than expected from this type of narrative.

Days Gone is arriving on PC

Days Gone on PC Yes you read it right. Almost one of the most popular PS Exclusive arrives on PC this spring. Many Sony fans spilled fire on them thinking PC players didn't deserve to enjoy this title.
In a recent interview with a journalist, Jim Ryan, Sony's CEO said, the company has made a lot of significant changes throughout the past period. That's why they decided to change their business strategy and start launching their exclusive brands on a computer platform. After this decision has been made, Sony continues to confirm that Days Gone will officially be released on PC this spring, however, until now, NSX has not revealed a specific release date. Besides, he also shares more:

"Coming into early 2021, we realize that our products are far better now than before. Especially with the games that have been released on the PS4 system... We are always trying to capture those great opportunities so that we can bring quality products to the players however, it is ok it's never been a simple thing..."

According to the expertise review, Sony's taking exclusive games to PC not only helps profit growth but also adds appeal to the crowd of gamers, to expand and reach more potential customers. Although in the past years, there have been a lot of famous exclusive game titles of the company that have started to be featured on PC, typical Horizon Zero Dawn or Death Stranding. But we should also remember that these are actually just games made by third parties, absolutely nothing to do with Sony's business and development plan.
As expected, the game on PC will have better graphics than the PlayStation 4/5. version see it will be uploaded in an increased level of detail, especially on remote objects that will be uploaded significantly earlier than on the console. From other PC version specifications, there will be support for ultra-wide monitors and unlocked performance at 60+ fps.
Days Gone for PC will have all the content as well as on consoles, and this includes the DLCS that the game got after its release, for example. New Game Plus mode, Survival and Challenge mod, and additional looks for Deacon's engine.
We below bring you the necessary requirements that your PC will need, an SSD is recommended for the game that it is not announced anywhere that the game will not be able to start HDD.

Here are the minimum requirements required to install Days Gone on PC;

Here are the recommended requirements required to install Days Gone on PC;
Days Gone will come on PC with some improvements like support for ultra-wide monitors, frame rate unlocked, and graphics improvement. Remember that this title was exclusive to the PlayStation4 console and that during the 2nd quarter of 2021 arrives on PC.
Hello! Welcome to techbard.in Techbard.in is an "Indian Top Tech News Website"- This Blog completely dedicated to the Latest Tech News, Tech Updates, How-To's from all Top Sources in an…