Horizon Forbidden West is delayed until 2022, exclusive to Sony consoles and will be released for PS 5 and PS 4 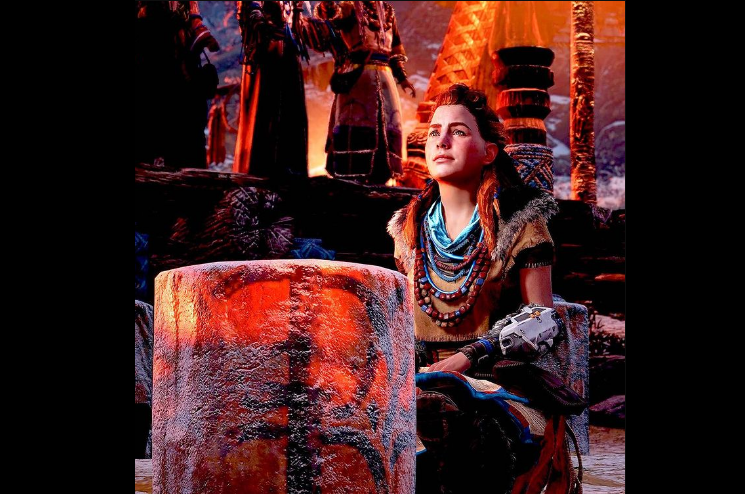 Horizon Forbidden West is delayed until 2022

Recently, Sony officially announced that it feels very good about the release of Horizon Forbidden West this year, and in this way, somewhat makes the Horizon Forbidden West game lovers imagination not to delay this expected effect easily.
A report has just been published that, despite the official saying of Sony, the Horizon Forbidden West game release has been delayed and will be given to 2022. The report was broadcast on Twitter by an internal source, Anton Logvinov. This internal source was the first person to unofficially mention Horizon Zero Dawn's portgame on the personal computer platform. Finally, in response to a user who asked questions about Sony's delayed games, he announced in Russian that he would also put the name of Horizon Forbidden West on the delayed list of titles now, playing Horizon Forbidden West for The release is scheduled for the second half of this year and is supposed to be available inter-generation on the two Sony PlayStation 4 and PlayStation 5 consoles.
Given how the current pandemic is impacting game development, it's not surprising to see Horizon Forbidden West among the games that will not manage to hit their 2021 release windows. At the same time, Jim Ryan himself confirmed that the game will be released in late 2021 earlier this week, so we have to take everything with a grain of salt until more is said on the matter.
Very little is currently known as Horizon Forbidden West as of now. Earlier this month, Aloy's voice actress promised that the game will be more and better than its predecessor.

I have a record for Horizon Forbidden West later this week. It's going – it's still happening! I can't say a lot… But I will say that I really do think that all of the things that people loved about Zero Dawn – the gorgeous world, the immersive story, the awesome gameplay – Forbidden West is just more and better.
The new areas that Alloy is traveling to, the tribes that she's meeting, and the story that unfolds… I got a primer on it all before recording for the game, where the writing team took me through the arc of the story and it was like being a kid at a campfire. I'm just so excited for it! I'm also a fan, so I'll be in recording sessions and we'll be recording a scene and I'm like, 'I can't wait to do this fight or I can't wait to explore this area!' So, yeah, I really think that people are going to enjoy it.

Horizon Forbidden West is delayed until 2022, exclusive to Sony consoles and will be released for PS 5 and PS 4

How to Install Windows 11 on any unsupported PC