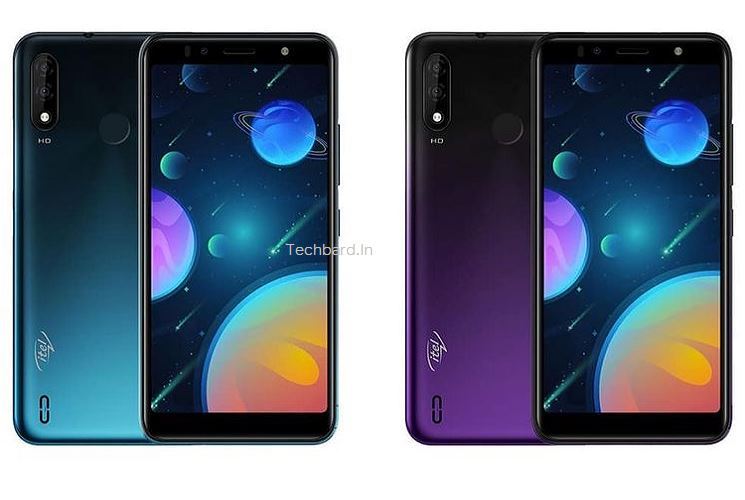 Itel A47 has been launched in India today as a budget smartphone from the company under 6K. The smartphone runs on Android 9 Pie (Go Edition) and also features a multi-functional rear-mounted fingerprint scanner and face lock features.

Here are the complete Itel A47 phone specifications;

Itel A47 Price in India

Itel A47 has been launched in India today as a budget smartphone from the company under 6K which is priced at Rs.5,499 for the 2GB/32GB variant.

The Itel A47 will be available for purchase on Amazon exclusively from February 5. It will be available in two different colors Cosmic Purple & Ice Lake Blue.
Hello! Welcome to techbard.in Techbard.in is an "Indian Top Tech News Website"- This Blog completely dedicated to the Latest Tech News, Tech Updates, How-To's from all Top Sources in an…