PlayStation has announced that a next-gen VR will be coming to the PS5. It will come with a new VR controller, with some of unique features (PS5) 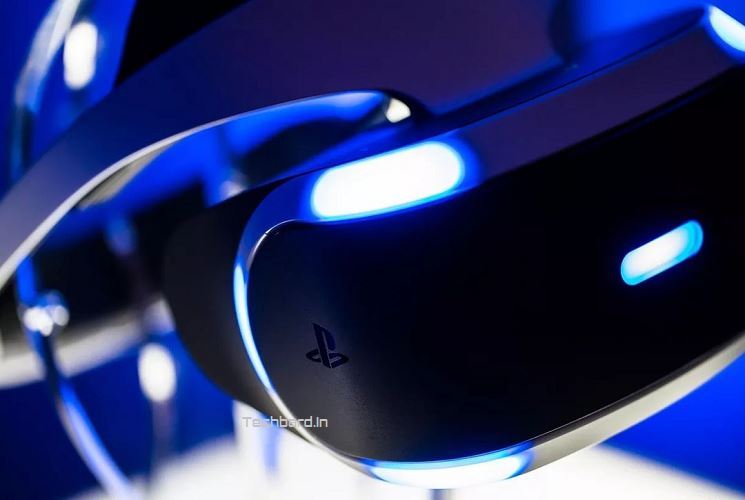 Through a blog post from PlayStation, Sony revealed that its next-generation VR system will be coming to the PlayStation 5. The new system will provide users with an even more immersive experience than the previous generation. Sony shared information about the next-generation PlayStation VR, Developers claim that with the new generation of PSVR, players will dive deeper into virtual worlds. compared to the old headset, all features will be improved. Better Resolution, Viewing Angles, Tracking & Single wire connection is the new features added to the PlayStation 5 VR headset. The new VR controller will get improved ergonomics and support of the main dual sense features.
The development of the new PSVR has not yet been completed- The release will take place no earlier than 2022.
However, the production of VR Games for the PlayStation 5 has already begun.

PlayStation VR PS5: What to Expect?

Sony announced the PlayStation 5 console last year along with a bunch of new accessories such as the Pulse 3D Wireless Headset, the PS5 Media Remote, DualSense charging station, and HD Camera. However, Sony didn’t announce a new VR system. Today, the tech giant has revealed details of its next-gen PlayStation VR system and when to expect it.
The new PS VR will have enhanced resolution, the field of view, tracking, and input. It will also connect to the PlayStation 5 via a single cable. The second statement is the more exciting part of the announcement considering that setting up the current PS VR system is a herculean task.
Another upgrade the next-gen PS VR system will get is a new controller that will have some of the key features of the DualSense wireless controller. Our guess is that the controller will have immersive haptic feedback and adaptive triggers similar to that of the PS5 controller.
According to Sony's Senior Vice President Hideaki Nishino;

"We're taking what we've learned since launching PS VR on PS4 to develop a next-gen VR system that enhances everything from resolution and field of view to tracking and input,"
"It will connect to PS5 with a single cord to simplify setup and improve ease-of-use while enabling a high-fidelity visual experience."

It was also said that the product PS5 VR bundle will not be launched this year, however, a test phase with provisional hardware is already underway. No price has been discussed but it will be predictable that it will not escape much from the $485.74 of the original model launched in 2016.
Hello! Welcome to techbard.in Techbard.in is an "Indian Top Tech News Website"- This Blog completely dedicated to the Latest Tech News, Tech Updates, How-To's from all Top Sources in an…