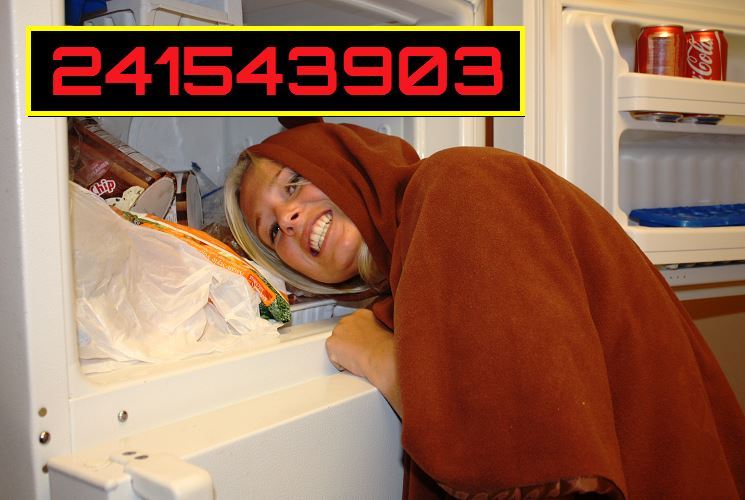 If you will search "241543903" on Google, you will find a lot of images of people with their heads inside the freezer. It was all started in 2009 at the popular social networking site Tumblr when David Horvitz, a New York-based artist first posted a picture with his head in the freezer titled "241543903".

A few days later, another post with the same number appeared on Tumblr which had some instructions like: "take a photograph of your head inside the freezer and upload it on the Internet with the tag 241543903, the idea is that if you search this number on Internet, then all the photos of the head in the freezer will appear".

It was something new which gain the attention of people and they started taking pictures of their head inside the freezer and uploaded those images with the tag "241543903". So now whenever someone searches "241543903" they can see those images. But why "241543903"?

Later in an Interview, Horvitz explained that the number "241543903" is a combination of the serial number of his refrigerator and the bar code on a bag of edamame and package of frozen noodles, that were stored in the freezer.