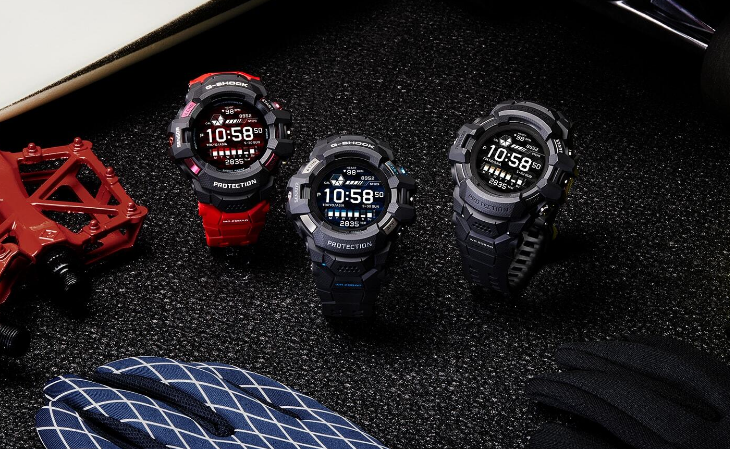 G-Shock has officially introduced the G-Shock GSW-H1000 smartwatch, the first G-Shock smartwatch with Wear OS, and the first color display. As the flagship product of the sports-focused G-SQUAD line, The rugged smartwatch offers 200-meter water resistance and features a wide range of activity options the GSW-H1000 smartwatch is great for use in a wide range of athletic settings- from activities like running, indoor workouts, biking, and swimming, to more extreme pursuits like surfing, and snowboarding. The G-Shock smartwatch also comes with an optical sensor to measure heart rate. It features a dual-layer display - an always-on LCD for time display and a color LCD for high-definition display of maps, sensor data, and more.

This is the new Casio G-Shock GSW-H1000 smartwatch 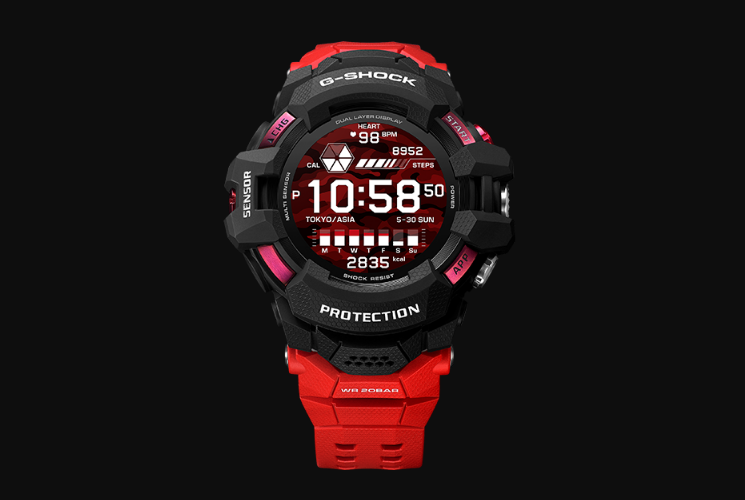 Here is the complete specification of the new rugged G-Shock (GSW-H1000) smartwatch,

You can buy the new Casio  G-Shock (GSW-H1000) smartwatch directly from the official website, and the watch is listed on the official Casio website here.
Hello! Welcome to techbard.in Techbard.in is an "Indian Top Tech News Website"- This Blog completely dedicated to the Latest Tech News, Tech Updates, How-To's from all Top Sources in an…