It's Official, Apex Legends Mobile is coming to Android and iPhone (iOS) this year

Apex Legends Mobile is coming for Android and iPhone (iOS) this year, It will not support cross-platform play. At first it will be available for India 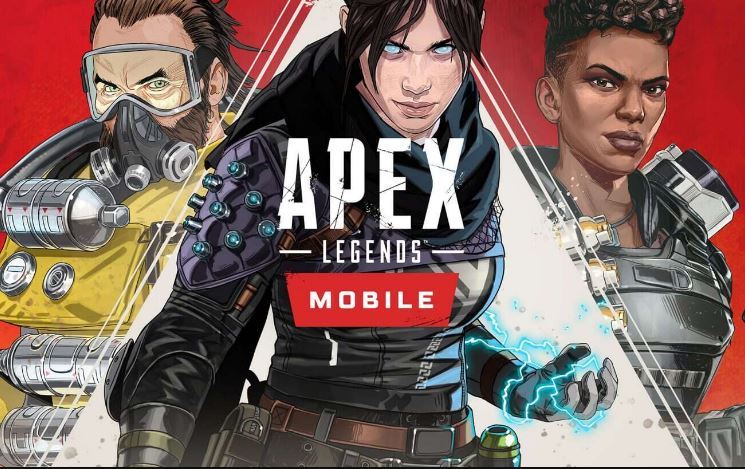 It's official! Apex Legends for mobiles will be released. Game developers officially confirm this news and that will be available in the coming weeks also announced that they will be testing a beta of the game for mobiles with the hope that it will be officially released in the course of this year, however, it will not be cross-play with PC or consoles, has its own battle pass, with unique content. since they affirm that it will be the same game but with several different aspects, to the point that they will even have skins among other unique things that will be seen in Apex Legends mobiles and not in the original console and pc game.

EA and Respawn have just confirmed that the Apex Legends Mobile game is finally making its way for Android and iOS platforms (for iPhone) later this month with a few thousand players in India & Phillippines will be the first countries to get beta access to the game, but only on Android or now,  However with more countries to follow in this preliminary phase. By the end of the year, the App Store for iOS should also be available for Android mobiles via Google Play Store.

The announcement was made by Chad Grenier, head of Apex Legends. It is a version optimized for Android and iOS phones (iPhone) of the battle royale genre in which the last player alive wins the game, popular on mobile platforms, like PC and console, Apex Legends Mobile is a free-to-play game and never includes paid items that grant a gameplay advantage. Apex Legends Mobile will feature its own Battle Passes, collectible cosmetics, and unlockables unique from those found in the PC and console versions of Apex Legends.

Apex Legends Mobile: Minimum Requirements & Everything Else You Need To Know

To Install and run the Apex Legends Mobile on your Apple (iOS) phone, should required at least an iPhone 8 that carries Apple A11 Bionic (10 nm) chipset and 2GB RAM.

How to Pre-Register for Apex Legends Mobile on Android?

How to Pre-Register for Apex Legends Mobile on Apple (iOS)?

The iOS pre-registration for Apex Legends Mobile is not yet available. Respawn has revealed that it will be available soon. Both Android and iOS players will receive betas across all regions over the coming months.

Respawn will be steadily rolling out Apex Legends Mobile around the world in a series of tests. To start with, the studio will do a series of smaller closed beta tests in India and the Philippines later this month. The first betas will only be available on Android devices. iOS betas will be available later and once the game is ready to go live in more regions, a pre-register page will be available on the official website allowing players to sign up for news and beta access for the upcoming game.

For more information check out here