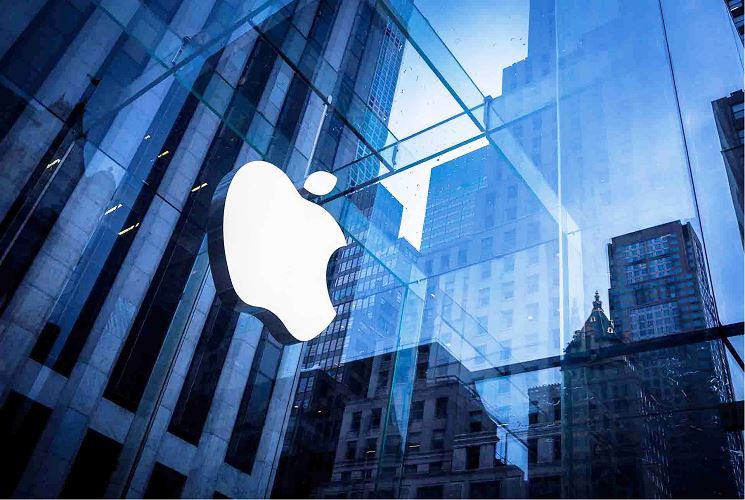 Foldable iPhone could arrive in 2023

Tech Giant Apple is planning to launch a foldable iPhone with an 8-inch QHD+ OLED Display. Ming-Chi Kuo, a famous Apple analyst, stated that Apple is developing its first foldable phone. This is stated after seeing some information and reports of investors'.

According to Kuo, Apple is trying to develop foldable iPhones to later release in 2023. Kuo also said that this iPhone foldable will come with a highly flexible and 8-inch QHD+ OLED screen. This Foldable iPhone will later use Samsung's latest screen technology. . For availability issues, Apple is said to be producing around 1,5 to 2 million units for this foldable iPhone. This Apple's first foldable phone is expected to use nanosilver wire technology from TPK.

Apple is developing its first foldable iPhone in collaboration with Samsung and LG for the supply of foldable Samsung will be the name supplier for its OLED panels. The new panels foldable iPhone is rumored to support the use of Apple Pencil will have a clamshell design. Their collaboration with LG is aimed at increasing production volume and reduce the costs of these panels reportedly planning on launching its own foldable phone by 2023.

The company is working on developing a foldable with a display thinner than its rivals and is collaborating with LG and Samsung to develop the panels for the device. According to reports, Samsung will be the main supplier for the foldable panels and the first foldable iPhone will use Samsung's LTPO-based OLED panels. Meanwhile, LG will be the secondary supplier. Cupertino is hoping its collaboration with LG can guarantee increased production and volume capacity and reduce costs.

Apple is already working on developing prototypes of the foldable iPhone. Leaks suggest that the impending foldable will have a clamshell design like Samsung's Galaxy Z flip and will come with support for Apple Pencil. Moreover, experts have speculated that the handset will be more affordable than the competing models. However, considering the increasing prices of iPhones, we doubt that will be the case.

Here are some of the expected specs of Foldable iPhone

So, what is your opinion about this next-gen Apple Foldable iPhone idea? Share your opinions using the comment section below.
Hello! Welcome to techbard.in Techbard.in is an "Indian Top Tech News Website"- This Blog completely dedicated to the Latest Tech News, Tech Updates, How-To's from all Top Sources in an…