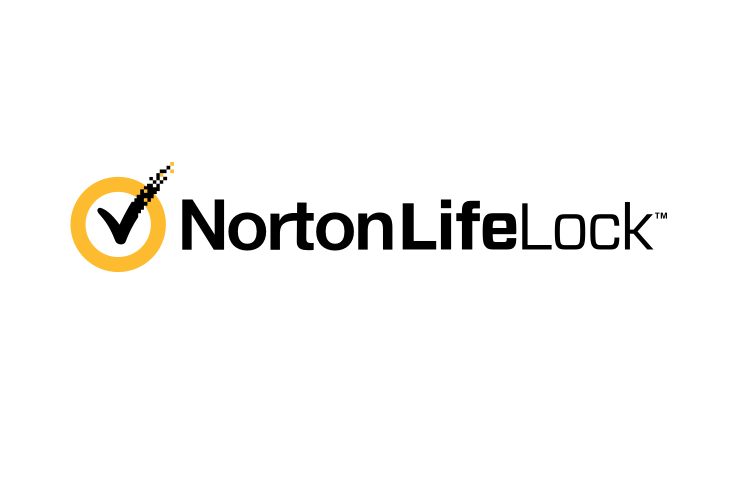 Cybersecurity Company Norton Life Lock has added the ability to mine Ethereum cryptocurrency directly within its Norton 360 antivirus program as a way to "protect" users from malicious mining software. This new mining feature is called 'Norton Crypto' and will be rolling out to Norton 360 users enrolled in Norton's early adopter program.

It built into the antiviral directly into the antivirus with mining software that allows its users to mine ethereum. No other antivirus has offered this new feature. A built-in etherea mining program called "Norton Crypto" has started to provide the company to selected users and will provide it to all customers after testing. Cybersecurity firm promotes the program as a function primarily intended for protection. Since the " common" antivirus needs to be deactivated for the proper functioning of many mining programs, the company claims that the built-in program can run concurrently with the antivirus. Norton Crypto uses etherea mining GPU devices, which users can then transfer directly to their secure wallet to prevent accidental loss due to hardware failure.

It's not very common for an Antivirus suite to offer the possibility of cryptocurrency mining, but Norton 360 gives it as an option. Norton 360 logic is to provide a safe way to anyone who wants to mine cryptocurrencies. Antivirus app suite creators stress that many times those involved in cryptocurrency mining end up running malicious software on their computer and just doing damage, without collecting profits. Thus, Norton 360 offers a safe environment for the user to indulge in cryptocurrency mining without worrying about potential risks. The program, as it works firmly in the background on the computer, is also mining Ethereum and storing results, not on some locally damaged hard drive, but directly to the user's Norton Cloud account. Gradually, all Norton software users will have this possibility within the next few weeks. The cryptocurrency economy may be in crisis lately, but that doesn't mean there aren't those who see some opportunities through this crisis.
Hello! Welcome to techbard.in Techbard.in is an "Indian Top Tech News Website"- This Blog completely dedicated to the Latest Tech News, Tech Updates, How-To's from all Top Sources in an…