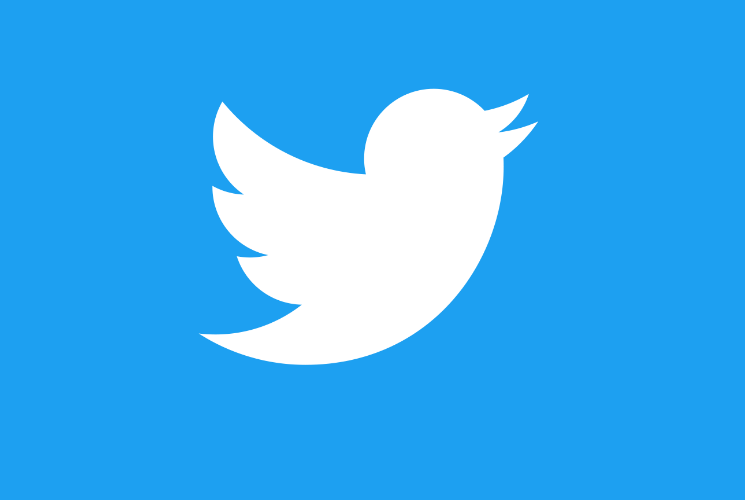 Back in March, Twitter launched a survey of users to find out if they would like to be able to react to messages with emojis, as is the case on Facebook. It could be that the social network is working on it. According to researcher Jane Manchun Wong, Twitter will soon bring a new feature just like Facebook called "Reactions". This feature allows users to react to a post like a comment but without typing, just hovering on the emoji reactions and clicking on the reaction which one can give a like, cheer, think, sad, and laugh. This feature will be being tested by Twitter for a few weeks now. And it can be one more feature to add to others recently launched by the social network and we don't know yet when this updated feature will be live on Twitter.

The icons for the Cheer and Sad reactions are WIP and shown as the generic heart one at the moment https://t.co/ZCBhH8z7JR pic.twitter.com/dGqq1CzIis

The four  Emoji Reactions ("Cheer", "Hmm", "Sad" and "Haha") will be available soon on Twitter, The "Cheer" reaction would allow applause, "Hmm" to express skepticism, with "Sad" his sadness and "Haha" a giggle. Something to delight users who today have to be content with the heart emoji to like a publication.

Recently Twitter introduces a new “Spaces” feature. This is nothing more than a reproduction of what the Clubhouse offers, with rooms where only audio reigns. Also, the new social network verification program and the “super followers” ​​are already underway.