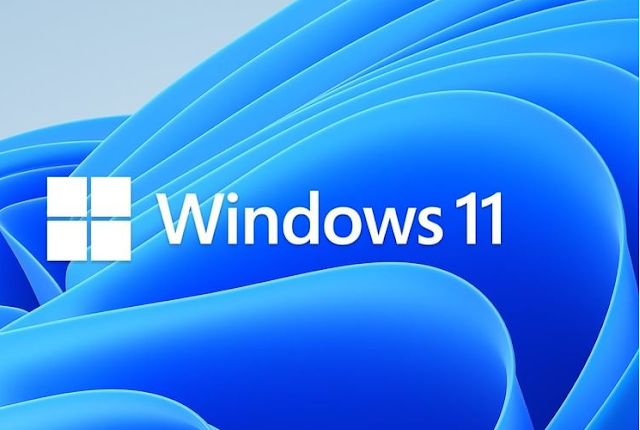 Today, an event took place that many have been waiting for: Microsoft released the first beta version of Windows 11. Prior to that, the new Microsoft OS was distributed only in the Dev preview version - for developers - with a lot of bugs and problems. The beta version is better suited for use on consumer computers as it is more stable.

In order to install the beta version of Windows 11, you need to become a participant in the Microsoft testing program and have a computer that meets the hardware requirements to run the OS. The company has said that Windows 11 will be available from the 7th gen of Intel Chipset and MD's Zen 1 which leaves millions of computers behind, and while the transition from the developer channel to the beta testing channel usually requires a complete reinstallation of the system until it is required - for a "short period of time", as written on the Windows Insider page on Twitter, the transition from the Dev preview to the Veta version is now practically imperceptible - with one reboot.

Microsoft emphasizes that although the versions of Windows 11 published in the Beta channel are more stable than those presented in the Dev channel, they are still beta versions: with bugs, bugs, and lack of any insurance against accidental crashes."

Microsoft allows for a certain amount of time to switch from Dev channel to Beta without requiring a clean installation of the operating system. Upgrading to Windows 11 Beta is simple and safer than installing a build Dev. Warning though: Beta builds are certified by Microsoft technicians to provide an acceptable user experience, but they are not 100 % stable. You can meet bugs not yet solved, or compatibility issues with software or with drivers from dispositive and peripherals The advice is not to install it on the main computer, as you need to check if you can support it, otherwise, it's good to stay in Windows10.

How to Switch to the First Beta Version of Windows 11?

Here's how to switch to the First Beta Version of Windows 11;

Requirements to Install the First Beta Version of Windows 11

Here are the minimum basic requirements to install the First Beta Version of Windows 11 on your PC;
So, Windows 11 beta has officially been released and you can try it on your laptop or PC. How about it? Interested in giving it a try? Lots of cool features guys. Previously, Microsoft has updated its operating system, from Windows 10 to Windows 11 with its fresh and more advanced look. Reportedly, Microsoft will be a bit 'insisting' on the way to its users can immediately switch to its latest operating system. Comment your opinion on this latest version of Windows 11 via the comment section below.
Hello! Welcome to techbard.in Techbard.in is an "Indian Top Tech News Website"- This Blog completely dedicated to the Latest Tech News, Tech Updates, How-To's from all Top Sources in an…