MIUI 13: List of Xiaomi devices getting Android 12 based MIUI 13 Update 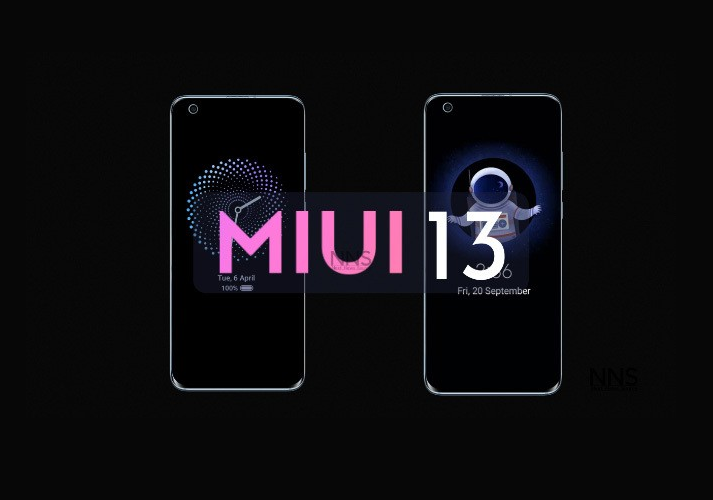 List of Xiaomi devices getting Android 12 based MIUI 13 Update

Here is the list of Xiaomi smartphones that should receive Android 12 based MIUI 13 update;
Even though Xiaomi is currently updating several smartphones to MIUI 12.5, there is already growing anticipation for MIUI 13. This will be the next big update with the manufacturer's fans expressing their interest on the brand's official forum. It should be noted that there is still no official list of smartphones chosen for the update (Android 12 based MIUI 13). However, there is a revelation that can tell us which Xiaomi smartphone models should receive this general system update.
Google's own Android 12 OS was not officially available in its stable version at the time till now. However, this must happen before the month of August comes to an end.
Hello! Welcome to techbard.in Techbard.in is an "Indian Top Tech News Website"- This Blog completely dedicated to the Latest Tech News, Tech Updates, How-To's from all Top Sources in an…