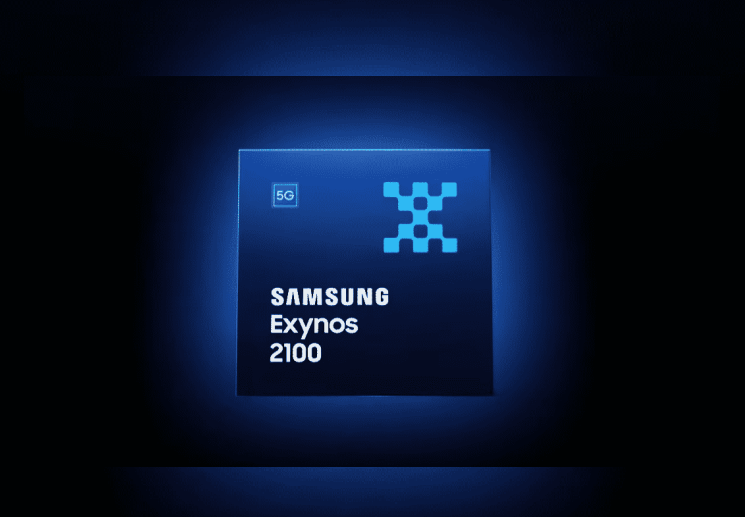 Samsung is indeed rumored to be working on Exynos 2200, one of the SoC's awaited for cooperating with AMD for its GPU part. Well recently benchmarked from SoC this looks very interesting because AMD mRDNA GPU beats A14 Bionic. A tweet from Tron on twitter shows that this performance from Exynos 2200 was amazing.The Galaxy S22 series will debut Samsung's highly awaited Exynos 2200 and its AMD mRDNA GPU. Early GPU benchmarks of the SoC running on beta drivers have now surfaced, and show a huge advantage over Apple A14 Bionic.

Exynos 2200 and its AMD mRDNA GPU beat Apple's A1 4 Bionic in early Samsung benchmarks set to deliver an impressive flagship SoC for the Galaxy S22 series next year. The company will equip its next-generation flagship with the Exynos 2200 and an AMD mRDNA2-based GPU. The first benchmarks have emerged. In the Manhattan 3.1 test, the Exynos 2200 records 170.7 fps, while the Bionic A1 4 reaches 120 fps. This lead extends to the Aztec Normal benchmark, where Exynos 2200 reaches 121.4 FPS, against 79,9 FPS in the A14. A huge difference in the Aztec High test, with Exynos 2200 recording 51.5 fps, while the A1 4 Bionic stops at 30 fps.

Similar to A14 (reference below)

These figures showcase the sizeable performance difference between the two mobile processors. Notably, the difference in performance is around the 45 percent mark, with the Exynos 2200 from the South Korean tech giant being in the clear lead.

Tron further added that these results were registered back in June 2021 and the Exynos chip was running on the development beta drivers that were provided by AMD.