Why 'Uninstall Hotstar' is Trending in India on Twitter

#UninstallHotstar trends on twitter- The new Hotstar show "The Empire", revolving around the Mughals, that was glorifying Babur will makes trending 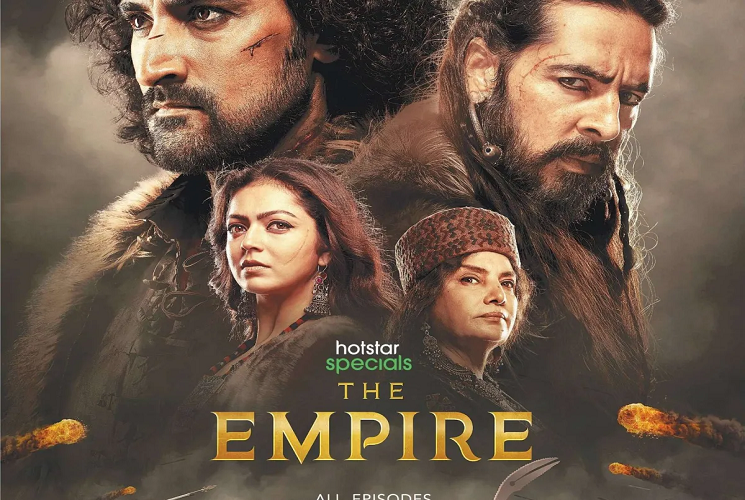 Today on twitter the hashtag #UninstallHotstar started trending in India. It began with some people and become most trending topic for today. Here's why 'Uninstall Hotstar' was Trending in India on Twitter?

The new Hotstar show "The Empire", revolving around the Mughals, that was glorifying Babur. Bollywood actor Kunar Kapoor's much-awaited and much-talked web series' The Empire' has been recently released . This web series has been published on Hotstar OTT platform. This web series is based on a brave warrior. Kunal Kapoor is playing a warrior role in this web series. Meanwhile, the web series has been stuck in a controversy after it was released. People are opposing this web series on social media and demanding to boycott the series. #UninstallHotstar is trending on Twitter after this hashtag. 'The Empire' web series is based on the life of Mughal ruler Babar. After watching this series, many netizans say that Mughal ruler Babar has been honored in this series. So some say that this series shows good things about Babar, the killer of millions of Hindus. Netizens have tweeted and expressed their opposition on Twitter after the series was released. A netizen said, 'Babar wanted to kill every Hindu and Sikh. He destroyed Ram temple and built Babri Masjid on it. This kind of misinformation is being spread in 'The Empire' series on the Hotstar app. This app is indirectly supporting the Mughals. We must support. Uninstall Hotstar.' Another netizen said, 'Hotstar rejected complaints on Babar over his series, claiming he doesn't glorify Islamic invader. I have uninstalled it. Did you do it?' The third netizen said, 'Babar's descendants not only looted India, they destroyed Hindu temples and killed Hindus. Another netizen said,' Hotstar is supporting the Mughal empire. Was Babar so great?' Another netizen said,' The one who is not of my Lord Shriram, is of no use to me, Hotstar uninstalled, 'Many netizens have trolled Hotstar by commenting such as. Mitakshara Kumar has directed the web series 'The Empire'. The producer of this series is Nikhil Advani. Kunal Kapoor, Dino Moria and Shabana Azmi appear in lead roles in the series. #NashikVikas