Apple iOS 14.8 Launched: Update Your iPhone Right Now to save it from this Zero-Day Exploit.The update is now available for everyone to download. 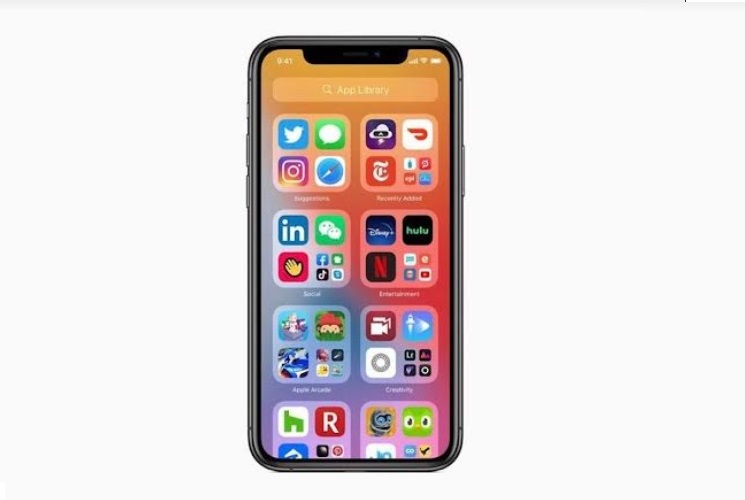 Apple released iOS 14.8 and iPadOS 14.8 quite unexpectedly. There were already hints that the update was coming and now Apple has released it without beta. This version highlights important security updates, many security vulnerabilities are covered.
Earlier this summer, it was revealed that Apple was behind the scenes developing iOS 14.8 . But in the weeks that followed it became quiet. There was no beta updates, while new iOS 15 betas appeared at a rapid pace. Now Apple quietly released iOS 14.8 and iPadOS 14.8: the update is now available for everyone to download, together with iPadOS 14.8.
After announcing iOS 15, Apple already announced that updating to iOS 15 was not mandatory and that users can continue to receive security updates in iOS 14. It is quite possible that Apple will lay the foundation for this in iOS 14.8, so that users can install separate security updates thanks to this version.
According to Apple, this update mainly provides important security updates and is recommended for all users. This update mainly fixes the support document shows that a security issue with WebKit and CoreGraphics has been resolved. Both problems would have been exploited in the wild. Here's what's new feature's included with iOS 14.8 update.

According to Apple, Here's what's new features included in iOS 14.8;

To download iOS 14.8:
You can also perform the update through iTunes or the Finder. To do this, connect your iPhone or iPad to your Mac or PC with a cable and open iTunes or the Finder in macOS Catalina and newer. Click on your connected device and choose Search for update.
The update will then be downloaded and then installed on your device.

This update contains important security updates and is recommended for all users.
For more information about the security aspects of Apple software updates, see the following website:
https://support.apple.com/HT201222

Hurry Up! However the update is reached to u immediately update your iPhone now to save it from this Zero-Day Exploit.
Hello! Welcome to techbard.in Techbard.in is an "Indian Top Tech News Website"- This Blog completely dedicated to the Latest Tech News, Tech Updates, How-To's from all Top Sources in an…