El Salvador becomes the first country to adopt Bitcoin as official currency. To Buy Bitcoin Salvadorans has to download an official "Chivo Wallet" 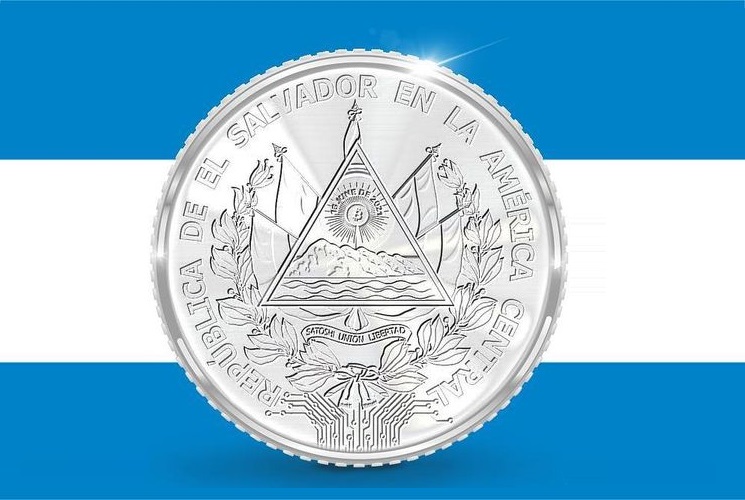 El Salvador is about to become the first country in the world to adopt bitcoin as legal tender. President Nayib Bukele announced late Monday that his government has purchased another 200 bitcoins ahead of El Salvador's formal adoption of the currency. El Salvador now holds 400 bitcoins, which are worth nearly $21 million at current trading levels. After two decades of using the dollar as the main currency, Salvador will officially be the first country to adopt crypto assets as legal tender tomorrow with the entry into force of the Bitcoin Law, expressly approved at midnight on June 9.
The price per bitcoin was last about $52,486, up 1.5% in the last 24 hours, and Bitcoin price in India stood at Rs. 40.64 lakhs as of September 7. according to Coinbase. From Tuesday, bitcoin will be used as legal tender in El Salvador alongside the US dollar. Bukele tweeted that the country's brokers "will buy much more as the deadline approaches."
The law designating bitcoin as legal tender says that all "Economic Agents" shall accept the cryptocurrency as a form of payment. It also says that tax payments can be made in bitcoin.

"For the first time in history, the eyes of the whole world will be on El Salvador," Bukele said in a tweet prior to the announcement of the bitcoin purchase.

Salvadorans will also be able to download the "Chivo Wallet", an application created by the government, which can be used by both businessmen and individuals. The Government assures that no commission will be charged in the operations within its electronic wallet and expects two million Salvadorans to download it also which will deliver $30 worth of bitcoin to people to promote its use.
To boost bitcoin cryptocurrency, the Government will inject $203 million to finance an exchange trust, the development of its Chivo Wallet electronic wallet, installation of 200 ATMs, and 50 bitcoin service points, although private providers will also be able to offer services with bitcoin operations after registering in a registry that will be created by the Central Reserve Bank (BCR). Banks will be obliged to offer bitcoin exchange services to state wallets and will be able to open accounts in bitcoin.
The small Central American country has taken a leap of faith to strengthen its economy and democratize financial sovereignty to its people Over 70% of Salvadorans don't have a bank account but now they will be able to legally use Bitcoin for storing and transacting value. More than 2 million Salvadorans who live outside the country and send home $4 billion a year will no longer have to have 20% of their hard-earned funds stolen by greedy banking services To celebrate this historic day and encourage adoption President Nayib Bukele is airdropping every citizen $30 worth of Bitcoin from the country's newly created $150 million Bitcoin Trust This is without a doubt the biggest day in the history of cryptocurrency. El Salvador has just shifted the tectonic plates of world finance forever and who knows how many countries will be inspired to follow in their footsteps.
Hello! Welcome to techbard.in Techbard.in is an "Indian Top Tech News Website"- This Blog completely dedicated to the Latest Tech News, Tech Updates, How-To's from all Top Sources in an…