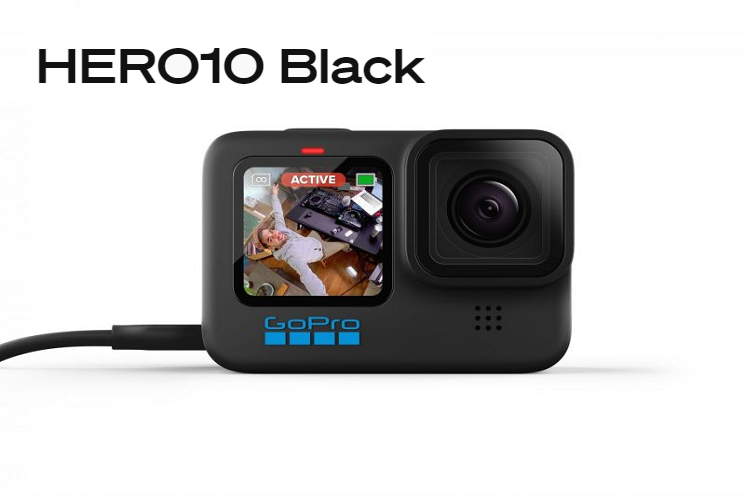 GoPro HERO 10 camera is equipped with Hypersmooth 4.0 image stabilization and Horizon Leveling, which adjusts the new and improved horizon level from 27 degrees to 45 degrees.

GOPRO HERO10 stabilization mode called "HyperSmooth" passes to its fourth generation for even more fluidity in the image and suppression of the most extreme shakes. The horizon correction can also be made up to an inclination of 45 degrees. In photography, the new GoPro Hero10 Black can shoot files in 23 MP. If you want to recover photos from a video taken in 5.3K, it will be quite possible and GoPro advertises files in 19.6 MP.

Additionally, a new USB data transfer option has been added that transfers photos and videos from the camera to the Quik app. Quik application on your smartphone up to 50% faster than wireless.

These are the complete key specifications of HERO10 Black;