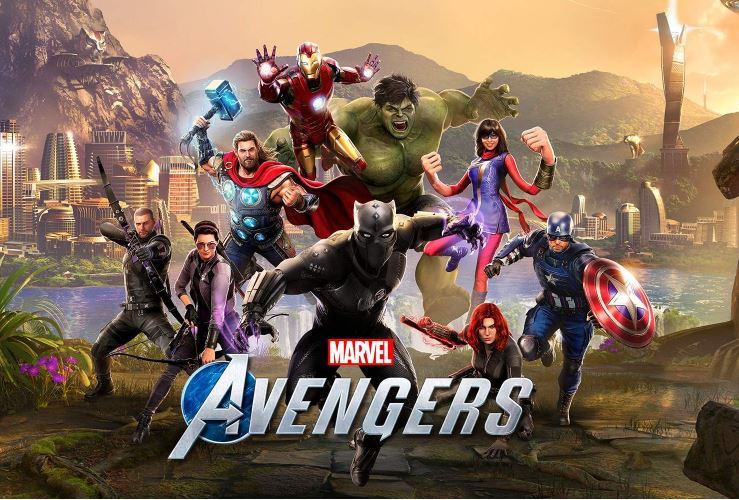 Marvel's Avengers is coming to Xbox Game Pass this week on September 30th. The superhero action game will be available across PC, console, and cloud platforms. The game will bring all of its updates and DLCs with it to Xbox, including Black Panther: War for Wakanda expansion, its biggest content drop yet.

The game was already included in the PS Now catalog in April, but the version that will arrive on Game Pass will also include access to the War for Wakanda expansion dedicated to Black Panther, in addition to all other free content released up to now. Obviously, it is not possible to know how long it will remain available, but it is likely that the choice to include it in the Game Pass serves to draw attention to the Marvel universe just in view of the launch of Marvel's Guardians of the Galaxy which will arrive on October 26th.

Marvel's Avengers wasn't exactly a great commercial success, especially due to poor end game management and the choice to focus heavily on the game as a service model. Despite this, Square Enix and Crystal Dynamics have confirmed their intention to update and follow the title regularly, and also in the course of 2021 a lot of news should arrive; who knows if the landing on Game Pass will be able to give new life to the game.