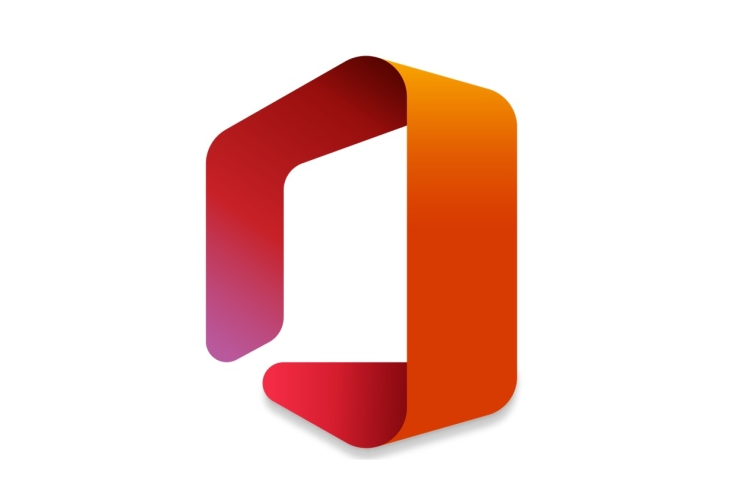 Microsoft has just announced that the new version of its Office suite will be available on October 5, the day of the official release of Windows 11.

Through a blog post, Microsoft announced the official release date of Office 2021 and arrival of Office LTSC. Microsoft Office LTSC has been available as a preview for testing purposes since April.

Earlier this year, Microsoft announced the upcoming arrival of a new version of its office suite . We now know its official release date: the deployment of Office 2021 will begin from October 5, the very day of the official release of Windows 11.

This new version of Office will be available on  both Windows and macOS and will be offered in an LTSC (Long Term Servicing Channel) version for business customers, as well as in a version for the general public and SMEs.

The company's productivity suite hasn't had many details yet, but we can expect new features in Office LTSC, released today for Windows and Mac, in 32 and 64 versions bits.

Those who opt for the Microsoft 365 subscription, a solution Microsoft hopes to see mainstream in the future, will benefit from all updates and new features in Office as long as their subscription is valid.

The single-purchase Office 2021, which arrives in October for the average consumer, is an alternative for those who do not want to subscribe to Microsoft 365. It brings some much-awaited innovations in relation to Office 2019, including the “Inline Focus” feature, which it's a kind of reading mode to bypass distractions; support dynamic matrix and PROCX function in Excel; and Dark Mode.

Microsoft in its official blog,

During the official announcement of Office 2021 earlier this year, Microsoft stated that it did not plan to change the price of the products at the time of release. Currently, Office 2019 Home and Business costs ₹ 27,999.00 and for Home and Student costs ₹ 9,199.00.