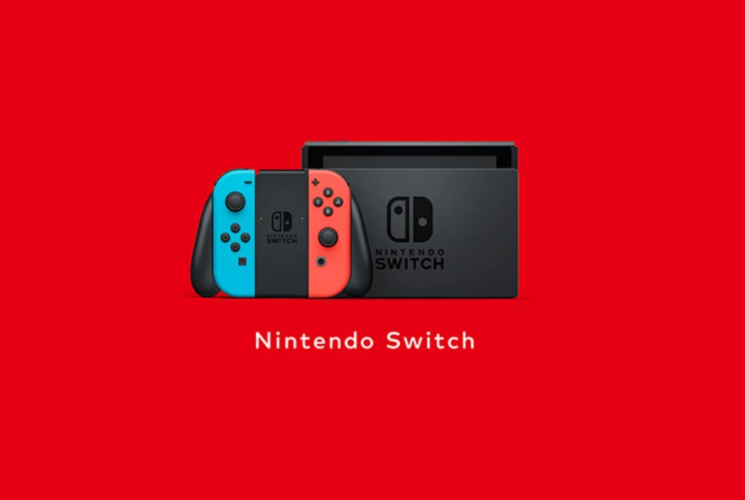 Nintendo has just released the new Switch 13.0.0 update. Until now, connecting audio sources to the console could only be done via a wired connection via the 3.5 mm jack input. But the latest console firmware update finally adds support for pairing audio equipment via Bluetooth.

Once the 13.0.0 installation is done, a Bluetooth Audio section becomes available in the console settings, as well as a new indicator showing which device is paired. You should bear in mind that the new feature only works as an output, that is, to hear the sound from the console, which means that you will not be able to use a microphone through this wireless connection.

According to Nintendo's support page.

You can only pair two remotes to Switch at the same time when using Bluetooth for audio. In other words, it will be impossible to have wireless audio and keep eight commands paired to the console, as before. It will be necessary to turn off the sound equipment to reset the additional commands.

Another detail concerns the possibility of recording up to 10 devices via Bluetooth, but you can only connect one at a time. In other words, multiplayer with multiple users is not possible if Bluetooth audio is enabled.

Nintendo also warns that players may experience some audio latency depending on the type of sound equipment that is used via Bluetooth.