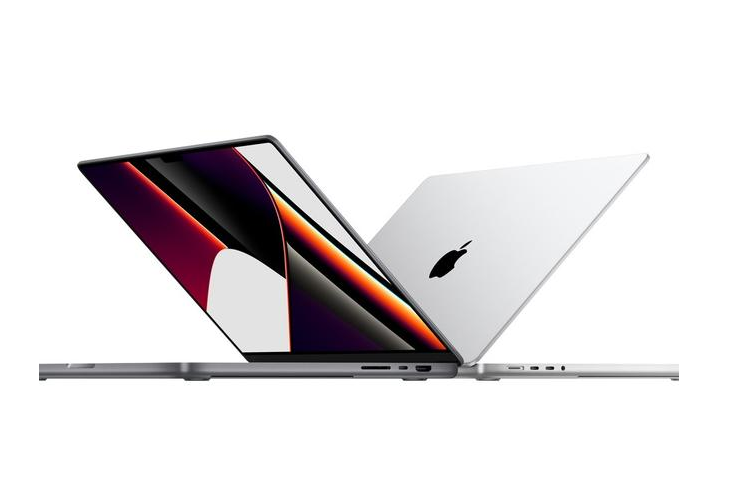 Apple unveils a new MacBook Pro which runs on the new M1 Pro, and M1 Max processors which deliver extraordinary performance and battery life and feature the world’s best notebook display and Apple calls it a new Game-Changing. These two models will be available in silver and space gray next week, with a starting price of $2,499 (approx. Rs.194,900 INR). 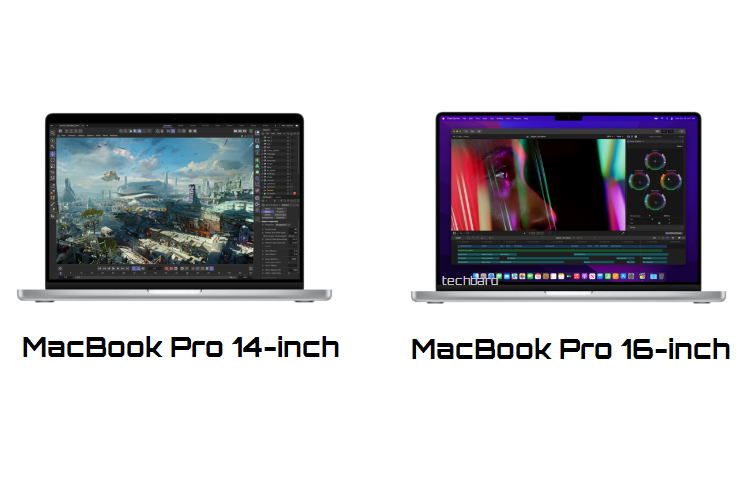 The new MacBook Pro also features a stunning Liquid Retina XDR display, a wide range of ports for advanced connectivity, a 1080p FaceTime HD camera, and the best audio system in a notebook. Also, both modes have an HDMI port, so you can easily connect them to external screens or your television, but also an SD card reader. These are connections that were still missing from the previous model of the Pro from 2016. You can also charge the MacBooks via the magnetic MagSafe charger, but also via one of the three USB-C ports.

Combined with macOS Monterey, which is engineered down to its core to take full advantage of M1 Pro and M1 Max, the user experience is simply unrivaled. Shattering the limits of what a notebook can do, Apple Claims that MacBook Pro is designed for developers, photographers, filmmakers, 3D artists, scientists, music producers, and anyone who wants the world’s best notebook. The new MacBook Pro joins the 13-inch MacBook Pro with M1 to form the strongest lineup of pro notebooks ever.

“We set out to create the world’s best pro notebook, and today we’re excited to introduce the all-new MacBook Pro with M1 Pro and M1 Max — a game-changing combination of phenomenal performance, unrivaled battery life, and groundbreaking features,” said Greg Joswiak, Apple’s senior vice president of Worldwide Marketing. “The all-new MacBook Pro adds a breathtaking XDR display, more ports like MagSafe 3, an advanced 1080p camera, and a sensational six-speaker sound system, all in a stunning new design. The new MacBook Pro simply has no equal and is by far the best pro notebook we’ve ever built.” 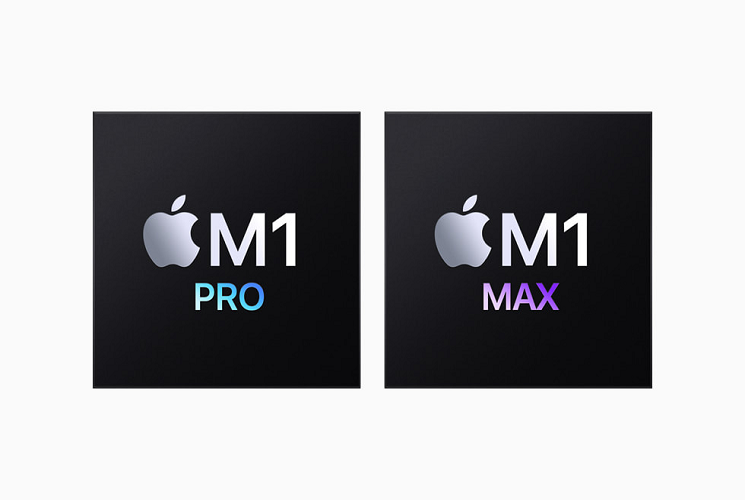 Apple claims that its two new chips (M1 Pro & M1 Max) which were used in these Macbooks definitely give a Game-Changing Performance.

With the 14-inch model, you can watch about 14 hours of videos, while the 16-inch model even lasts 21 hours. Both models can charge approximately 50% of the battery in half an hour.
Also striking is the 'notch' or notch in the screen, comparable to the current iPhone models. This gives you more screen and fewer edges. For example, according to Apple, the edges on the outsides of the screen are 24% thinner, while the top edge is even 60% thinner. So you effectively have more screen space. The 16-inch model has a screen resolution of 3456 x 2240 pixels, the smaller model 3024 x 1964 pixels. Both laptops support ProMotion or a frame rate of 120Hz.
It does not appear that the camera, as with the iPhone, supports facial recognition. The camera in the MacBook Pro has been improved further and now supports 1080p video, while the camera would also perform up to two times better in lower light than the previous model.
The keyboard was also well addressed. The biggest change to that is the disappearance of the Touch Bar. You will find a fingerprint scanner on the keyboard.

Pricing and Availability in India

They are available in both silver and space grey colour options and can be pre-ordered from today They’ll be ready for release next week.