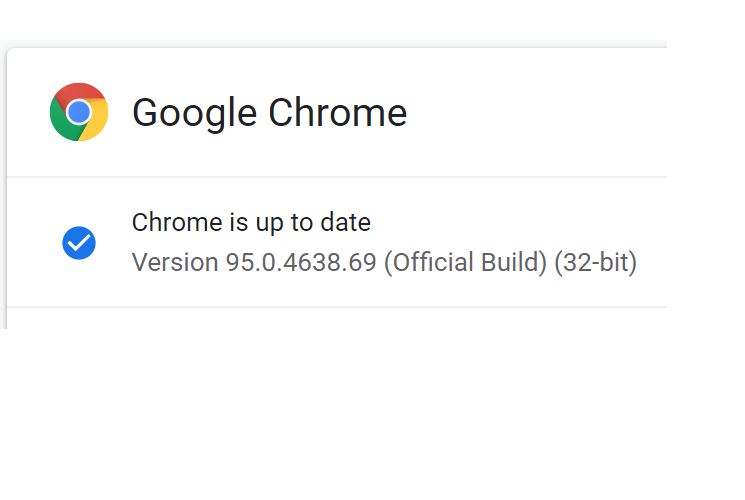 In a blog post, Google Chrome writes that they have fixed critical security holes and that they are rolling out a new security update for all users.

According to BleepingComputer, this is the fifteenth so-called "zero-day vulnerability" this year, ie a security hole that developers have only been made aware of after it has been open to others over time.

Google Chrome writes that the security update will be available to everyone in the coming days/weeks. Therefore, keep an eye on whether you are notified to update.

Immediately update your chrome browser to avoid two serious Zero-day zero-day vulnerabilities. If your Chrome browser does not update automatically, you can also go in and do it yourself. Here's how to update manually?

How to update Chrome Browser manually?

The latest version will be called Chrome 95.0.4638.69, if this is not the version you have it is time to update.
Hello! Welcome to techbard.in Techbard.in is an "Indian Top Tech News Website"- This Blog completely dedicated to the Latest Tech News, Tech Updates, How-To's from all Top Sources in an…