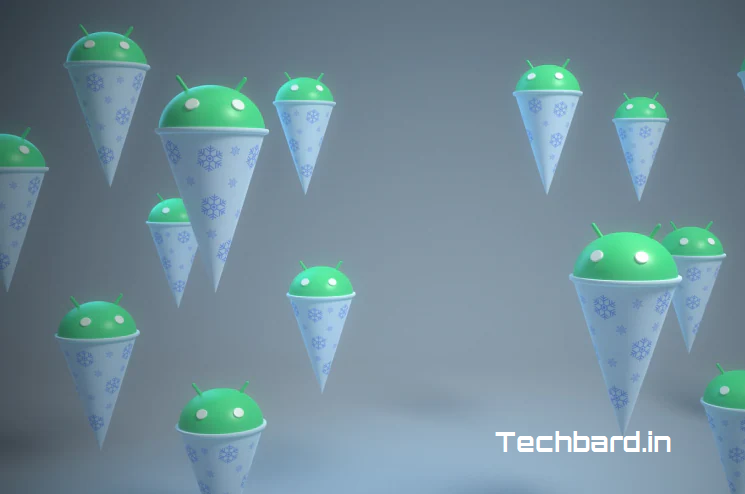 CDD ( Compatibility Definition Document ), is the set of rules that must be observed for Google to certify the ability to pre-install its services and applications, such as Play Service, Play Store, Search, Chrome, YouTube, and all other applications. The class issue had already been announced at the time of the first Android 12 beta, but the CDD with minimum camera & RAM requirements has been published today by Google in its official blog.

With Android 12, Google introduces the "Performance Class", a new way to classify Android devices, never been used before.

Each performance class is defined by a set of capabilities that the smartphone must meet in order to fit into it. Various aspects are examined, from the camera to multimedia content playback, display resolution, read/write speed, memory, etc.

For example, to fall into the current highest class, you need a 12-megapixel primary camera with 4K @ 30fps video recording, at least 6GB of RAM, and a full HD display with over 400ppi, among other requirements.

Android 12- How the "Performance Class" will work?

Each Android version will have its corresponding performance class, named with the same Android version number (starting with 11 anyway), as shown in the image above. The relative set of rules to be respected will be defined by the Android Compatibility Definition Document of that specific version, and each Android device will have to declare its class of belonging.

The reason for all this classification is that by doing so the apps will be aware of the performance class of the device on which they run, and consequently, the developer will be able to provide customized experiences depending on the case, so that the applications always give their best, regardless of the power of the device in question, or precisely to take advantage of its possible extra gear compared to rivals.

However, the performance classes (at the moment) are not a prerequisite for the upgrade. A device can switch to a new version of Android without changing performance class, also because from year to year the requirements will be higher and higher, and it is logical that sooner or later they will no longer be respectable from an old device.

In fact, performance classes are a way to group smartphones, regardless of the Android version, and to ensure that apps can exploit this information to the full advantage of the user experience. In short, the theory is excellent, we'll see how it goes in practice.

These are the basic requirements of the two performance classes defined to date in the CDD; the differences between the two are only in the speed of the storage memories:

The Android 12 CDD is available here (as a PDF).