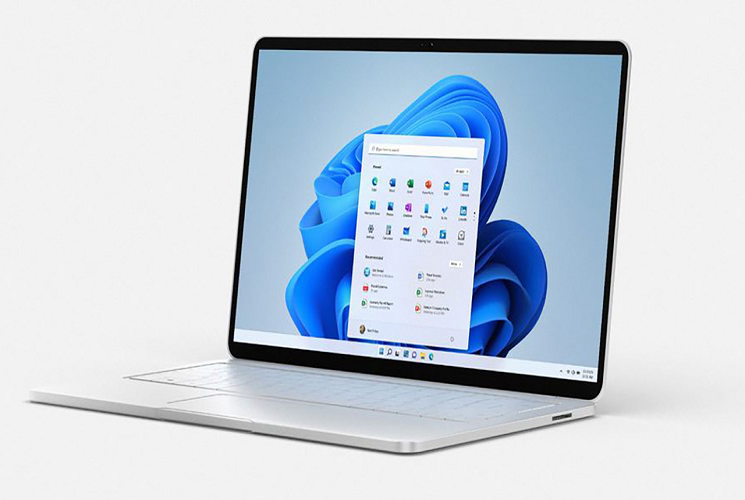 Microsoft on Tuesday announced the release of the Windows 11 KB5006674 cumulative update which brings the build number to 22000.258. This is the first ever update with fix for the new Microsoft OS, and clearly the supported versions of Windows 10 also benefit from new monthly updates.

It’s been nearly a month since Microsoft released Windows 11 build 22000.194 to the Beta channel, and then it arrived in the Release Preview channel a week later on September 23. KB5006674 introduces security updates, performance improvements and bug fixes on Windows 11 21H2 for the first time since release on October 5th. The installation usually occurs automatically, but can be forced through the Windows Update screen of the Settings or via the Microsoft Update Catalog by downloading the package by hand.

Highlights for the Windows 11 update:

The KB5006674 update brings Windows 11 to build 22000.258 and corrects one of the known operating system problems that prevented it from being installed on some systems. Microsoft had in fact set a lock for all systems using Intel Killer and SmartByte networking software.

The update "fixes known compatibility issues between some Intel Killer and SmartByte networking software and Windows 11 (original version). Devices with affected software may lose User Datagram Protocol (UDP) packets on certain conditions. This creates performance issues and other problems with services that use protocols over UDP . " For example, the problem caused performance losses on some websites or video streaming services, or even problems with UDP-based VPN software.

You can read more details about the update here.

It seems that this first wave of updates has also been made available on computers with hardware not compatible with Windows 11 , so at the moment the minimum requirements of the OS are not forcing users with "outdated" systems to sacrifice or compromise.

Microsoft also released the KB5006670 and KB5006667 packages for supported versions of Windows 10 , including security fixes on PCs with versions 2004, 20H2, and 21H1. The update is also available in these cases on Windows Update, WSUS and Microsoft Update Catalog and brings the three versions to builds 19041.1288 , 19042.1288 and 19043.1288 . Among the new features is the update in the display of the News and interests icon, which previously appeared blurry when using some video resolutions.

Here are the main changes in the new update's: