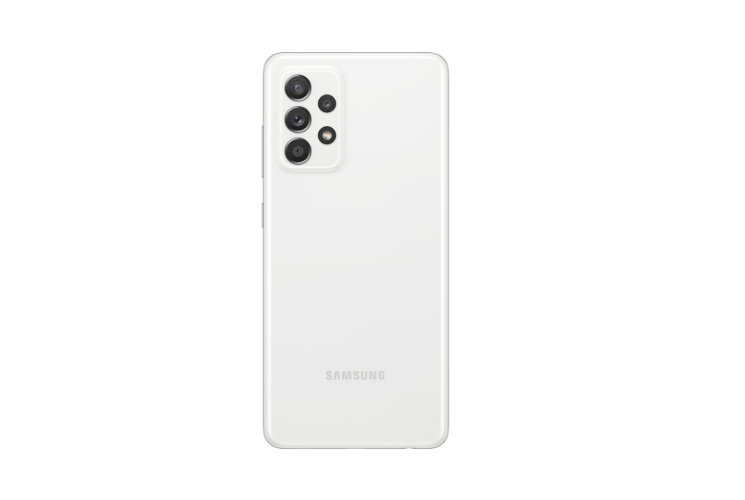 Samsung Galaxy A52 gets 'RAM Plus feature'

Samsung Galaxy A52- The new October security update brings a RAM Plus feature available for Samsung's Galaxy A52 smartphone. With this new update, the terminal gets up to 4 GB of virtual RAM for better performance in multitasking.

Samsung is making available the new RAM Plus feature for its Galaxy A52. According to SamMobile, the expansion of RAM (RAM Plus) now comes to this model that to enjoy the feature will only have to be updated with the aforementioned October security patch.

Samsung Galaxy A52- How to activate RAM Plus Feature?

After updating your Galaxy A52 smartphone, we can check if the RAM Plus feature is active by going to the Terminal Settings by navigating Settings > Battery and device care > Memory.

By activating this feature, we can get another 4 GB of virtual RAM that will help your smartphone to have better overall performance and more efficiency in multitasking mode.

RAM Plus is traditionally known as memory paging and is available on Realme phones as Dynamic RAM Expansion (DRE). It helps increase the built-in RAM by adding 4GB of memory from the storage to improve multitasking experiences. As mentioned, the RAM Plus feature is said to improve the overall performance of the phone.

SamMobile claims that the South Korean giant plans to add this new feature to all terminals launched in the last year. It adds that Samsung can add more models to the list of terminals that can enjoy RAM Plus or that, alternatively, it can include the functionality in the One UI 4.0 update.

Recall that the Samsung A52 5G has 6 GB of RAM memory paired with a 2.2 GHz octa-core processor, 128 GB of internal storage, expandable to 1 TB via microSD card slot, quad rear camera with 64-megapixel primary sensor, and a 32-megapixel front camera.