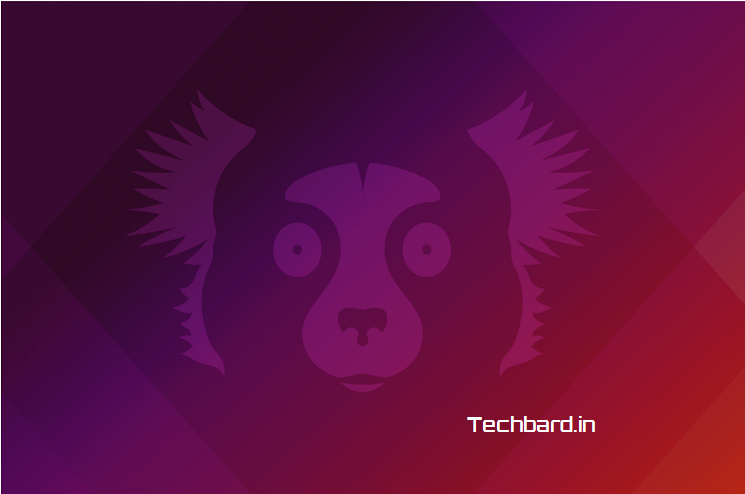 The Ubuntu 21.10 version, codenamed Impish Indris, was launched with many innovations.

Although Microsoft has released the new version of the Windows operating version, innovations continue to be experienced on the Linux side. The 21.10 version of Ubuntu (Impish Indri), a Debian-based Linux distribution, has been released and many things have changed.

Here's How To upgrade on a desktop system:

Ubuntu is a popular choice for both experienced and new Linux users. Here are the top new features of Ubuntu 21.10 "Impish Indri";
There are also some innovations targeting developers. Full compatibility is provided for Windows Subsystem for Linux. PHP received an update to version 8, while the GNU Compiler Collection was upgraded to version 11 for C and C++, among other languages.
For Raspberry Pi users, Ubuntu 21.10 brings support for Sense HAT (can be installed using sudo apt install sense-hat) and Sense HAT desktop emulator (can be installed using sudo apt install sense-emu-tools). Moreover, this release removes support for Raspberry Pi CM3 due to a lack of storage capacity.
Impish Indri is not the Long Term Support version of the operating system but debuted as the last intermediate version before the next LTS to be held in April 2022. An ISO of Ubuntu 21.10 is available on Docker Hub and Amazon ECR Public Registry. You can also download it from Ubuntu.com or update your existing installation. Finally, let's mention that you can take a look at the changelog of the new version in detail here.

Ubuntu 21.10 is available for download today for 64-bit systems. Older 32-bit PCs are no longer supported. For still-supported 32-bit Ubuntu, you need to turn back the clock to Ubuntu 16.04.07.
Download Ubuntu 21.10 Desktop
Download Ubuntu 21.10 Server
Hello! Welcome to techbard.in Techbard.in is an "Indian Top Tech News Website"- This Blog completely dedicated to the Latest Tech News, Tech Updates, How-To's from all Top Sources in an…