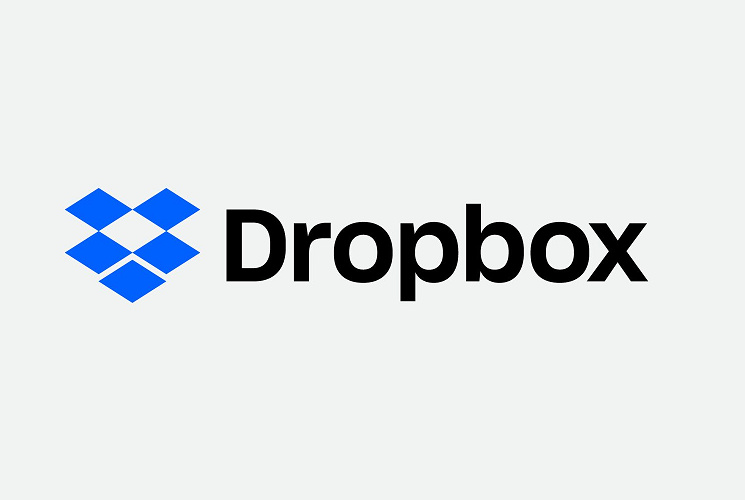 Dropbox, the popular file hosting service has announced a set of new features for easy files navigation and organization of your files on the platform. New features include automated folders and dashboards, a new tagging system, and multi-file organization actions.

With automated folders, it is possible to create an automatic organization based on certain rules, such as file creation date, organization by names or a certain type, etc.

Dropbox says it plans to bring more customization options so users can create their own automation rules.

The new automated dashboard also allows users to manage automated folders and their settings in one place. Then there's a new tagging system that lets you sort files and folders to be accessed faster.

You can also categorize and sort files from one folder into other subfolders based on dates, keywords, or activity levels.

Dropbox says these newly announced features will begin rolling out to teams today and will soon make their way to Dropbox individual and family plans.

Finally, Dropbox has also released a new version of the HelloSign app that lets you sign documents anywhere. You can also prepare and send new contracts to people, track the status of your subscription request, and receive more updates right from the home screen. The HelloSign app is currently only available on iOS and should receive an Android version soon.

For more information, you can read the official note here