Hitman 3: Year 2 Announced for January 2022, On this occasion, IO Interactive has confirmed that they are working on new maps, stories, modes, play 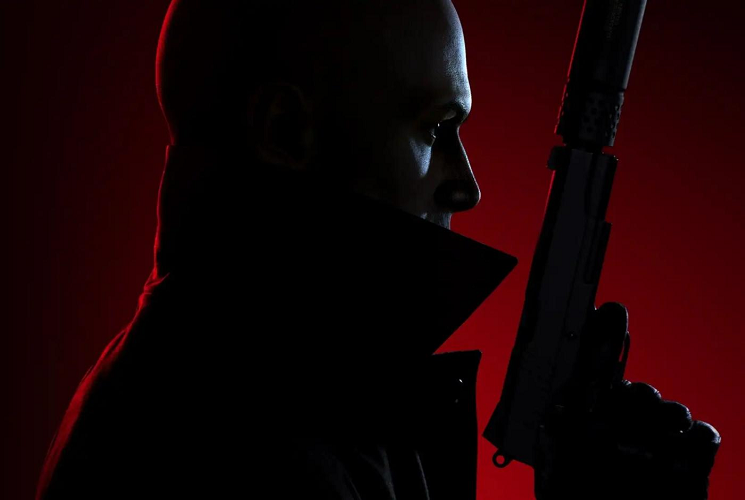 Hitman 3: Year 2 Announced for January 2022, Hitman 3 marks the most successful game in the series released on 20 January 2021 and successfully runs on gaming platforms including PlayStation 4, PlayStation 5, Xbox One, Xbox Series X/S, Nintendo Switch, Microsoft Windows, Google Stadia now it enters into Year 2, On this occasion, IO Interactive has confirmed that they are working on new maps, stories, modes, play, and surprises from the "Community has been demanding for a long time" for Hitman 3. The official reveal is scheduled for January 2022. In addition, the studio confirmed the modes and improvements that will come to Hitman 3 in early 2022:

First of all, the developers wanted to thank the fans for their support since they have just reached the symbolic figure of 50 million players throughout the Hitman trilogy. The celebrations related to the first anniversary of Hitman 3 will begin on January 20, which is less than two months now.