OneDrive will soon no longer be supported on older versions of Windows (Windows 7, 8, and 8.1)

Microsoft has announced that OneDrive will soon no longer be supported on older versions of Windows. The most affected versions are Windows 7,8, & 8.1 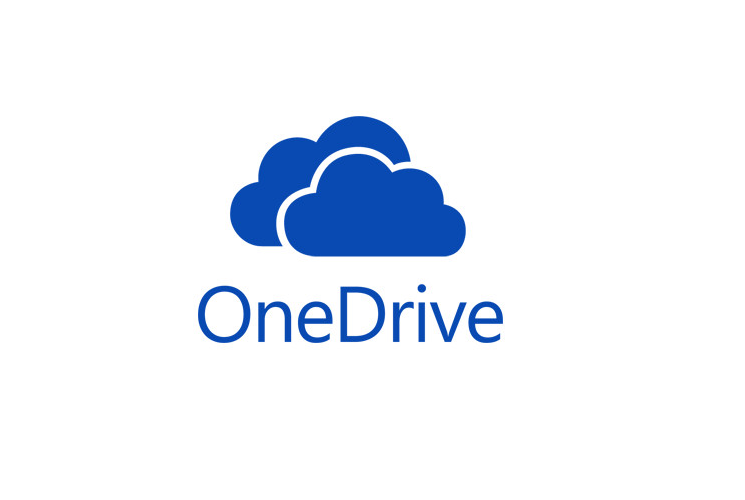 Microsoft announced that it will end support for OneDrive on older versions of Windows (Windows 7, 8, and 8.1)

Microsoft has announced that OneDrive will soon no longer be supported on older versions of Windows. The most affected versions are Windows 7, Windows 8, and Windows 8.1.

In a blog post, Microsoft announced that it will end support for OneDrive on older versions of Windows, namely Windows 7, Windows 8, and Windows 8.1, starting early next year.

From 1 st January 2022, no further update will be offered to the desktop application. From the 1 st of March, there will be no automatic synchronization and each file must be added manually in the web version of OneDrive or accessed from it.

For users and users of the business version of the OneDrive application from 1st January, the support period of the application is aligned with the life cycle of the operating system used. As a reminder, Windows 7 and 8.1 have extended support until January 10, 2023, and Windows 8 is no longer supported since 2016 it is likely that some sections of Windows 8.1 will stop working since one of the great differentials of this release was the beginning of the integration between File Explorer and the OneDrive cloud – present even today, even stronger, in the latest versions of Microsoft systems.

Microsoft advises users to upgrade to Windows 10 or 11 or continue using the web version of OneDrive if their computer does not have the necessary configuration to update to a newer version.

For those affected by the change, there are some solutions. In addition to being able to upgrade to a more current version of Windows or use other cloud storage services, such as Google Drive or Dropbox, you can also use OneDrive's own web interface, adding another step to perform a synchronization.

Anyway, any of these solutions will be just a postponement of what will necessarily happen: the oblivion and the absolute end of support for these versions of Microsoft operating systems.