Spotify finally rolls out 'Real-Time Lyrics' feature to everyone on Mobile, PC and TV 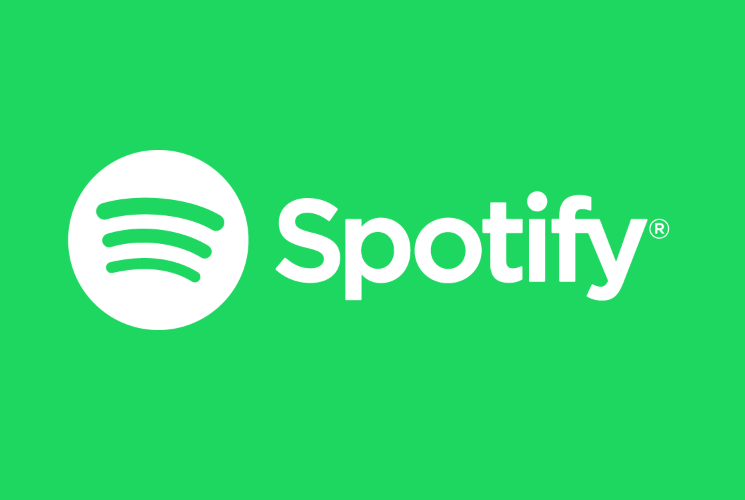 Spotify finally launches a new "real-time lyrics" feature for Free and Premium users globally to allow millions of fans around the world to have access to official lyrical compositions of their favorite songs. The Lyrics feature will be available across Playstation 4, Playstation 5, and Xbox One, along with Android TV, including FireTV, Samsung, Roku, LG, Sky, and Comcast

The feature comes shortly after Spotify, which ousted Apple Music as America's leading podcast platform, announced the acquisition of a popular audiobook company; there's probably more on the way.

Spotify is empowering millions of fans around the world to sing louder and more confidently than ever with the launch of Lyrics. As the name suggests, by enabling this feature it will start showing the lyrics of the song on the device screen where the user is listening at that moment.

Lyrics are one of the most requested features from listeners across the globe. So after iterating and testing, we’ve created an experience that’s simple and interactive—and even shareable.

Through a partnership with Musixmatch, the lyrics of most of the extensive music libraries available on Spotify will be accessible in real-time in multiple versions of the platform.

How to find real-time lyrics on Spotify?

To see the lyrics on your phone, be it Android or iOS, you don't need to do any activation;

This feature is also compatible with Spotify's desktop app and on smart televisions, to see the real-time lyrics on the Spotify desktop app;

To see the real-time lyrics on the SpotifyTV app;

What did you think about Spotify's real-time lyrics feature? Have you tried the Lyrics function? Share your experience in the comments!