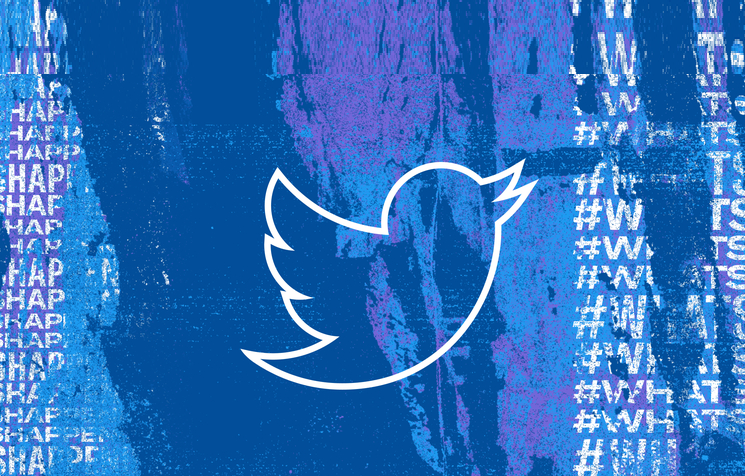 Twitter Spaces is getting a new feature that allows everybody to listen to Spaces audio via direct links and we can listen in via the web without being logged in.
In May 2021, Twitter released a new feature called Spaces which accesses via the web, and now it will be even easier to access and listen to content transmitted in this modality on the social network, which will no longer require users to have a registered and logged-in account.
This feature was officially announced on the official Twitter Spaces account in a tweet.

have friends not on Twitter? that's weird but now you can share direct links to your Spaces and they can listen in via web without being logged in

Access to Spaces without the need for a registered account must be enabled by the account that is currently broadcasting the meeting through a link that can be sent to anyone, even those who do not have an account on the social network.
On the other hand, it is worth saying that not having a registered account creates restrictions for participation, after all, only logged-in users can actively participate in conversations, comment, and give opinions in polls created by other users. Recently, Spaces started rolling out support for all Android and iOS users to host a live audio session.
Finally, it's interesting to mention that the micro-blogging platform has been adding new functionalities to Spaces that rival Clubhouse and Facebook's Live Audio Rooms. Recently Spaces has rolled out the ability for everyone on iOS and Android to create their own chat room, and also integrated more new features to its platform such as Instagram links preview, which now joins Spaces to try to leverage the social network's popularity.
Hello! Welcome to techbard.in Techbard.in is an "Indian Top Tech News Website"- This Blog completely dedicated to the Latest Tech News, Tech Updates, How-To's from all Top Sources in an…