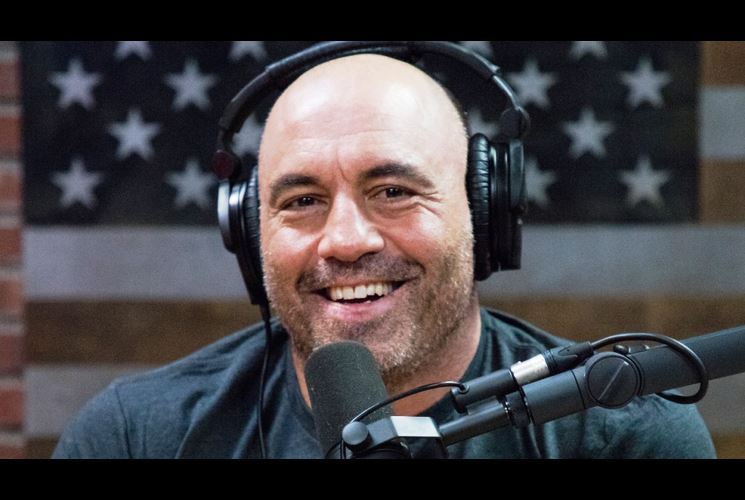 As we know Joe Rogan, an American podcast host, UFC color commentator, comedian, actor, and former television presenter which had the No. 1 Podcast in 2021 on Spotify. Joe Rogan has released SO many podcast episodes. Here in this article, we'll pick u a top 5 best podcasts of Joe Rogan you can listen to right now on Spotify. Check out which ones are currently his best.

Here are the 5 best Joe Rogan podcasts that you can listen to right now on Spotify;

Joe Rogan Podcast on Elon Musk is released in Sep 2018 with a run time of about 2 hr 37 min is one of the best podcasts of Joe Rogan on YouTube. This podcast is all about the discussion of his recent business ventures and what future plans he has for himself and his company. Musk also discusses AI technology and how he fosters his many ideas into success. In this episode, Musk also takes Rogan up on his offer of smoking weed (which then made Tesla stock drop significantly).

As we know Edward Snowden is an American former computer intelligence consultant who leaked highly classified information from the National Security Agency in 2013 when he was an employee and subcontractor for the Central Intelligence Agency, his podcast become most popular which was released in Oct 2019 with a runtime of about 2 hr 49 min. On this podcast, Snowden also promotes his book “Permanent Record” which discusses mass surveillance within the US government and why he felt compelled to share classified NSA documents.

Alex Jones is an American far-right radio show host and highly prominent conspiracy theorist. He hosts The Alex Jones Show from Austin, Texas, which the Genesis Communications Network syndicates across the United States and online. his podcast become one of the longest podcasts Rogan has ever recorded, which was streamed live on 27-Feb-2019 on YouTube, with a runtime of about 5 hours. On this podcast you may have to listen in small bits and pieces, this is an episode worth listening to. It’s impressive that Rogan invited Jones on the podcast at all, not to mention a second time and then a third in episode #1555. People pretty much either love or hate Alex Jones, and Rogan does a good job trying to steer the conversation in a more positive, conversation-provoking direction rather than falling too far down the conspiracy theory rabbit hole.

Graham Hancock is a British writer and journalist. He promotes pseudoscientific theories involving ancient civilizations, Earth changes, stone monuments or megaliths, altered states of consciousness, ancient myths, and astronomical or astrological data from the past, his podcast become the most popular podcast which was released in Apr 2019 with a runtime of about 2 hr 45 min, during his podcast Graham Hancock discuss a few of Hancock’s theories and how they have been accepted in the community.

Michael Gerard Tyson is an American former professional boxer who competed from 1985 to 2005. Nicknamed "Iron Mike" and "Kid Dynamite" in his early career, and later known as "The Baddest Man on the Planet", Tyson is considered to be one of the greatest heavyweight boxers of all time. His Podcast stood the best of all Joe Rogan podcasts which is released in Jan 2019 with a runtime of about 1 hr 27 min. In this podcast, Rogan makes sure to ask about all of the crazy details of Tyson’s past while giving him the opportunity to explain whatever he wants to in however much detail he wants to. Tyson also discusses his experiences with drugs, including acid, marijuana, and mushrooms; he even talks about how he’s growing his own strain of marijuana on his ranch.
So, these are the 5 best Joe Rogan podcasts you can listen to right now on Spotify, If you found any interesting podcasts on Spotify or any other sources please share with us.
Hello! Welcome to techbard.in Techbard.in is an "Indian Top Tech News Website"- This Blog completely dedicated to the Latest Tech News, Tech Updates, How-To's from all Top Sources in an…