Apple Tracker Detect for Android- Apple has just launched "Tracker Detect", an app that allows Android smartphones to detect AirTags around them 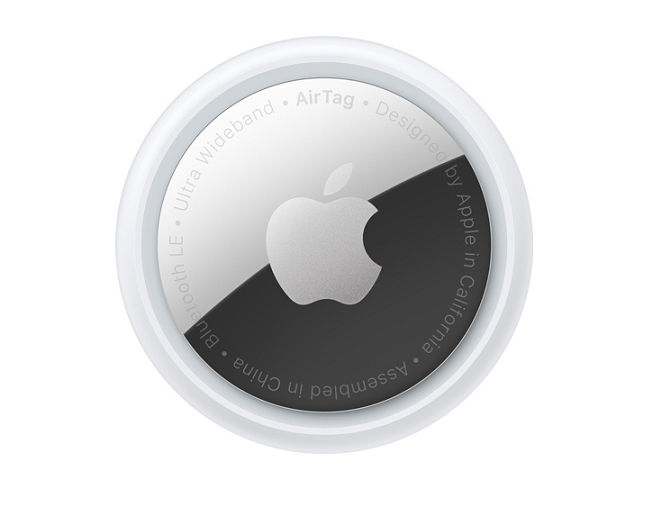 Apple has just launched "Tracker Detect", an application that allows Android smartphones to detect AirTags around them. Tracker Detect app uses an NFC chip on Android Phones that can detect stalkers who are using an AirTag device to spy without permission. This application is available for free on Google Playstore. As the name suggests, Tracker Detect helps Android phone users to find out if someone is secretly using Apple AirTag to spy on their location.

Tracker Detect application can detect the nearest AirTag that has separated from its owner, Tracker Detect will mark it as “Unknown AirTag”. Then if the AirTags follow for 10 minutes, the app will play a sound so that other people's AirTags can be found.

If the user finds an AirTag nearby and suspects someone is under surveillance, Apple will help turn off the device. The scan delivers the position of the accessory via a sound and, if the smart keychain is found, Tracker Detect indicates how the battery can be removed. This feature, however, creates another problem: it will be much more difficult to recover stolen items linked to AirTags. Now with more ways to find the accessory, thieves can find and disconnect the device virtually with any smartphone.

Even though it is an official Apple tool, Tracker Detect lacks important features, as reported by several users the program does not scan in the background and does not allow saving any AirTag, nor to show when the presence of a device is safe.

Even with defects, the debut of the Apple application is required. Apple AirTags was designed to help find objects, but the devices were often used to monitor people. The Android user had no official resources to protect himself from this.

Apple's Tracker Detect app can be downloaded from the Play Store on phones running Android 9 or later. Currently, the application has over 10,000+ downloads.