Epic Games Store freebies- The Tomb Raider Trilogy is available for free until January 6, 2022.To get this version, go to store click on play for free 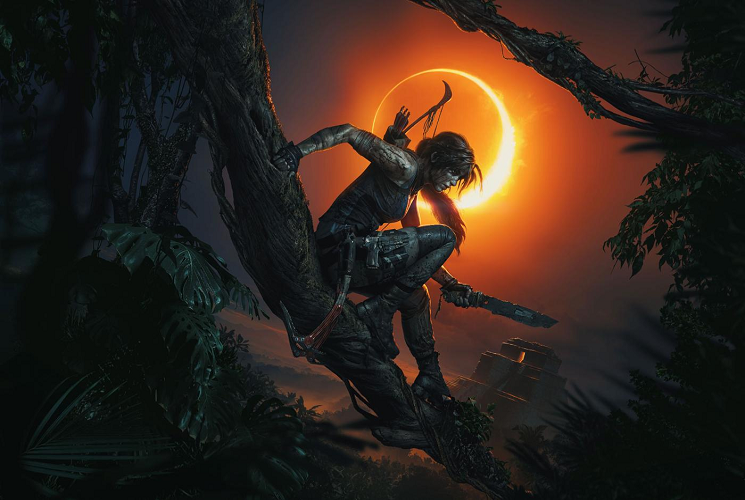 Epic Games has decided to hit hard for the end of the year by giving away the Tomb Raider trilogy for free to its users until January 6,2022.
Like every year since its launch, the Epic Games Store brings many freebies to users during the holidays by offering one game per day to users of its store. In 2020, the store had already done strong by offering freebie games like Metro 2033 Redux & Alien: isolation.
This year, freebies already began on December 16 with Shenmue III, The freebies then followed with games like Neon Abyss. After two weeks, the studio unveils the last title offered and players may be surprised. It's not one, not two, but three games that are now available for free, until January 6. This is the Tomb Raider collection from the reboot.
The first title is therefore Tomb Raider Game of the Year Edition, the second is Shadow of the Tom Raider Definitive Edition, and the third is Rise of the Tomb Raider: 20 Year Celebration. In these three games, you obviously follow the adventures of Lara Croft who sports a completely reviewed look compared to the first games. For all lovers of the franchise, the reboot is already a classic of the genre as it honors the heroine's adventurous personality, but also her story, her origins, and her combative character.

The Tomb Raider Trilogy is available for free until January 6, 2022

For a week, you can get Tomb Raider, Shadow of the Tomb Raider, and Rise of the Tomb Raider in their full versions, The versions offered by Epic Games just happen to be the ones that contain the DLC, so you have long hours of playtime before you can get bored. However, they are only compatible with Windows devices, for Macs you will have to turn to other resellers.
However, daily players at the Epic Games Store know that every Thursday the company gives away a game for free to its users.
With the gift of the Tomb Raider trilogy, this custom returns to a normal pace. From January 6, this will be "Gods Will Fall" which will be available for free, until January 13, 2022, in which you play as “humanity's last hope”.
If you've never played these titles, now is the time to experience the most famous video game heroine from a new perspective. You will need to free her from the grip of the sadistic Gods who have ruled the Earth for far too long. In total, you will have to defeat 8 ruthless warriors to overcome the divine kingdoms.