Google's interactive Doodle today celebrates pizza, one of the most popular dishes in the world!; Here's everything you need to know about pizza day 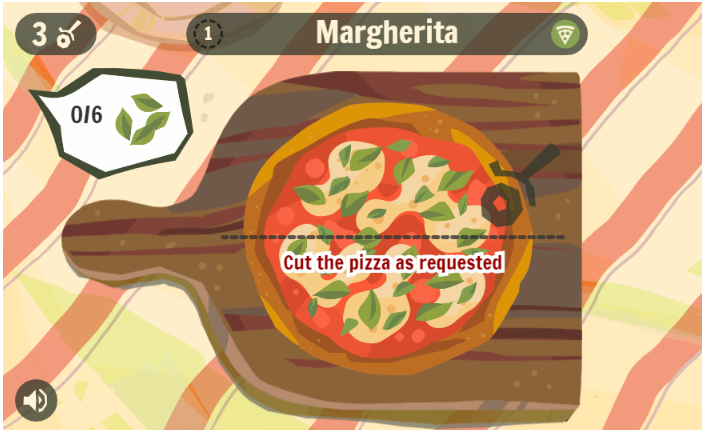 Google Doodle today in India -  Today’s interactive Google Doodle celebrates one of the world’s most popular dishes- Pizza! With this Doodle Game, one can test their pizza-cutting skills with a small interactive pizza cutting game.
Search Giant Google is Celebrating Pizza Doodle today because, On this day in 2007, the culinary art of Neapolitan “Pizzaiuolo” was inscribed on the UNESCO Representative List of the Intangible Cultural Heritage of Humanity.
The pizza puzzle game features the 11 most beloved pizza toppings from all over the world and challenges users to slice based on the type of pizza ordered. Those playing the game should keep a close eye on the requested toppings and number of slices- the more accurate the order, the more stars you earn!
According to Google,

Today, an estimated five billion pizzas (350 slices per second in the U.S. alone) are consumed internationally each year. No matter how you slice it, pizza is here to stay!

Pizzas featured in today’s Doodle (in order of appearance):

So, If you like this doodle game? let us know via the comment section.
Hello! Welcome to techbard.in Techbard.in is an "Indian Top Tech News Website"- This Blog completely dedicated to the Latest Tech News, Tech Updates, How-To's from all Top Sources in an…