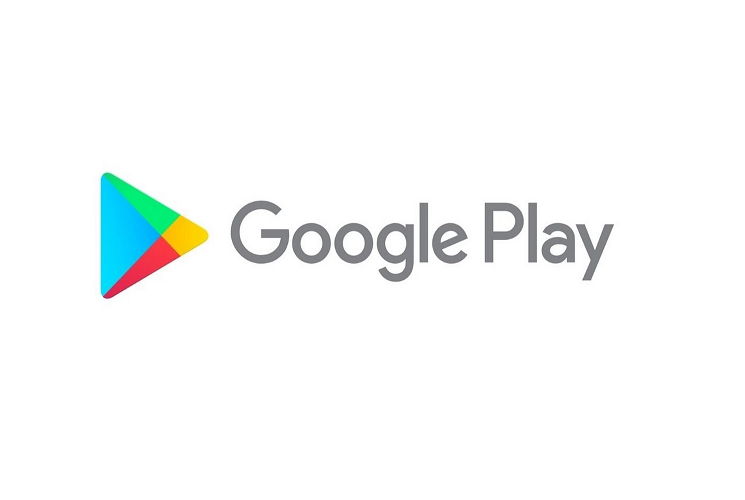 Google is rolling out a new feature to its Play Store app, which will make it easier for users to ensure the app is running smoothly by using the latest version.
A new update mode for the Google Play Store

If you are an Android user, you use the Play Store to download your favorite apps and regularly check if updates are available for them. But did you know that the Play Store itself can avail from updates?
Here in this article, I'll show you how to update your Google Playstore.
Now, as 9to5Google has spotted, the tech giant has added a new button in the application's settings, which makes it easy to ensure that it is up to date. Indeed, you just need to tap on your profile at the top right, then go to Settings> About. You should find the Play Store version number at the bottom, along with a new “Update Play Store” button. By tapping on it, your app should offer you the latest version, or notify you that the store is already up to date.

No More waiting for updates

It's unclear whether the new button replaces the app's traditional behavior, but at least it allows users to search for new builds more obviously. The distribution of this new button happens gradually and by authorization of the servers of Google, as always. Since manual scanning for updates is not yet available, there is no way to accelerate the arrival of the new thing but to wait.
The addition of the button to update the Play Store more simply comes several months after Google made it difficult to access updates for other apps. Indeed, in May, a redesign of the Play Store interface had added a step to access application updates on your device. While it's possible to update all apps at once with the push of a button, you always have to click another button if you want to install them individually.
Google recently added other features to its app store. We know in particular that the tech giant is preparing a new design for the web version, and the Android application recently welcomed a new Offers tab that displays promotions for different applications.
Source: 9to5Google
Hello! Welcome to techbard.in Techbard.in is an "Indian Top Tech News Website"- This Blog completely dedicated to the Latest Tech News, Tech Updates, How-To's from all Top Sources in an…