MIUI 13 update released: Here is the List of Supported devices 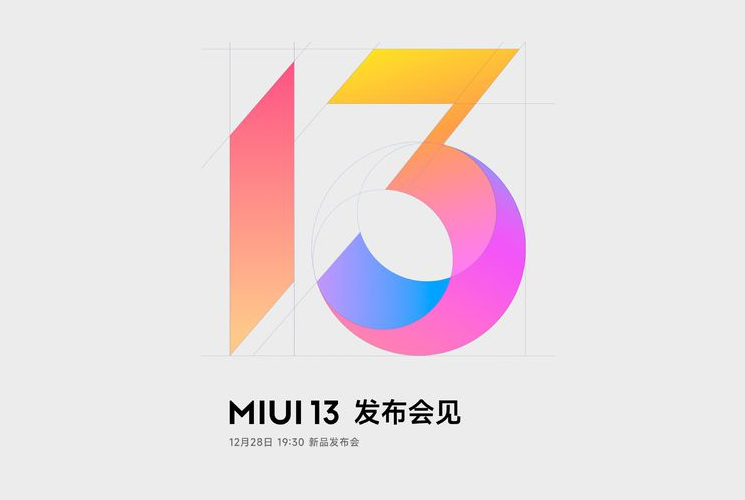 At the Xiaomi 12 launch event, Xiaomi released a new roadmap for when its smartphones to release the latest Android 12 based MIUI 13 Update. The MIUI 13 update includes both Mi and Redmi devices. MIUI 13 comes with several improvements over the existing MIUI 12.5 Android skin. As per the roadmap, the first build of MIUI 13 will be distributed as a closed beta version from December 29, while the public beta arrives a month later. The stable release is scheduled sometime in the first quarter of 2022, possibly in the month of March 2022.

These are the new exciting features and improvements with the new Android 12 based MIUI 13 Update;

MIUI 13 Update - Here is the List of Supported devices

Xiaomi has confirmed that the MIUI 13 update will be available for Xiaomi 12, Xiaomi 12 Pro, and Xiaomi 12X in January. Alongside, the Mi 11 series, which includes the Xiaomi Mi 11 Ultra, Mi 11X, etc., will also start getting the update in January.

Check out the list of smartphones and tablets from Xiaomi that should receive the Android 12 based MIUI 13 Update (Android 12):

These are the 26 Chinese models (Xiaomi & Redmi) which receive the latest MIUI 13 Public Beta Update by the end of January 2022;