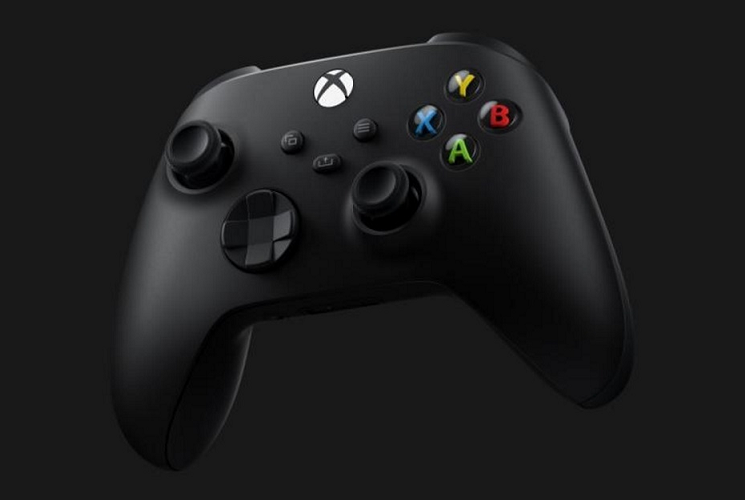 The new consoles from Microsoft, Xbox Series X, and Xbox Series S were launched back in November 2020 and already excellent games are available on these consoles. Here in this article, I'll show you the 10 best Xbox Series X|S games to play right now in 2022.

The new Master Chief adventure serves as a "spiritual reboot" for the Halo franchise, which has been with Xbox since its inception. Now, players can explore an open world while searching for Cortana, the artificial intelligence missing in the previous game. The problem is that some old acquaintances, the Outcasts, want to get in the way.
One of the most anticipated games of the generation, Halo Infinite was supposed to come out in 2020 with the consoles, but was postponed due to the inferior graphics; however, on December 8th, the full game finally saw the light of day. The game uses a new graphics engine, called the Splitspace Engine, and is a visual treat on consoles, with graphics at up to 4K and 60 frames per second on the Xbox Series X.

This game is a flight simulator that allows players to tour over 37,000 airports, 2 million cities, 1.5 billion buildings, in addition to countless breathtaking landscapes. A game that, despite being beautiful, is also extremely heavy: that's why it was initially released only for computers in 2020 — and look, the game choked even on the thickest PCs! However, a year later, Microsoft Flight Simulator also arrived on the Xbox Series X and Xbox Series S. The work done by Microsoft and the developer, Asobo Studio, of bringing the same experience from PCs to consoles, is impressive. game much more accessible. If you're looking for a game to depilate — and to kill the longing for traveling — this is a must-have option.

Have you ever thought about what it would be like if we could get into people's minds? In Psychonauts 2, this is possible. The game is available for PS4, Xbox One, Xbox Series X|S, and PC, and is also on Xbox Game Pass.
The game continues the story of the first Psychonauts, released in 2005, with 10-year-old acrobat Razputin Aquato living his early days as an intern for a secret agent organization. In the story, the group discovers that there is an infiltrator who wants to revive Malígula, an unscrupulous assassin.

The latest game in the arcade racing franchise, Forza Horizon 5 is set in Mexico and invites players to visit lush landscapes such as beaches, deserts, and even volcanoes with more than 400 cars. In fact, the game's map is the biggest of any Forza ever made.
Despite being a racing game, the game can please even those who are not a fan of the genre: Forza Horizon 5 is positioned more as an open-world game, full of challenges, missions, and mini-games — it even has battle royale.

Published by the famous Annapurna Interactive, this indie game surprises with its psychedelic visuals and soundtrack. You take on the role of Francis Vendetti, a teenage guitar prodigy who lives in the shadow of his late uncle, a folk legend. The problem is that Francis doesn't want to follow in his uncle's footsteps.
It's up to the player to make choices that will help shape his persona as a renowned artist — this while traveling across planets, talking to aliens and, of course, playing a few songs on his guitar.

Back 4 Blood is the spiritual successor to the iconic Left 4 Dead franchise. The shooting game is set in a post-apocalyptic world, and you and your friends must do everything to survive the zombies and bloodthirsty monsters.
One of the title's novelties is the card system: in each game, players build decks that give them advantages and disadvantages. You must choose them wisely, as a poorly assembled deck can affect (a lot) your gameplay.

The Medium is a psychological horror game produced by the Bloober Team, the same creators of Layers of Fear. The story takes place in Poland in 1999 and follows Marianne, a medium capable of seeing both the physical and the spiritual worlds. After receiving a mysterious call, she visits an abandoned resort in search of answers about her own past.
The game uses an interesting mechanic: the gameplay in two distinct realities, with the screen split. The player can interact with one of these worlds or both at the same time to solve puzzles and interact with characters. The Medium also makes references to classic franchises, such as Silent Hill — so much so that Akira Yamaoka, composer of the franchise's songs, signs the soundtrack of this game.

The Ascent is an action-shooter RPG set in a cyberpunk world. In the game, you are a worker enslaved by a megacorporation. One day, the company is mysteriously shut down, causing other major companies to go to war for control of the region. It is possible to modify your body with implants and equip yourself with weapons and equipment that suit your playing style. The game supports local or online multiplayer with groups of up to four people.
Hello! Welcome to techbard.in Techbard.in is an "Indian Top Tech News Website"- This Blog completely dedicated to the Latest Tech News, Tech Updates, How-To's from all Top Sources in an…