Whatsapp- Here's how to preview voice messages before sending them 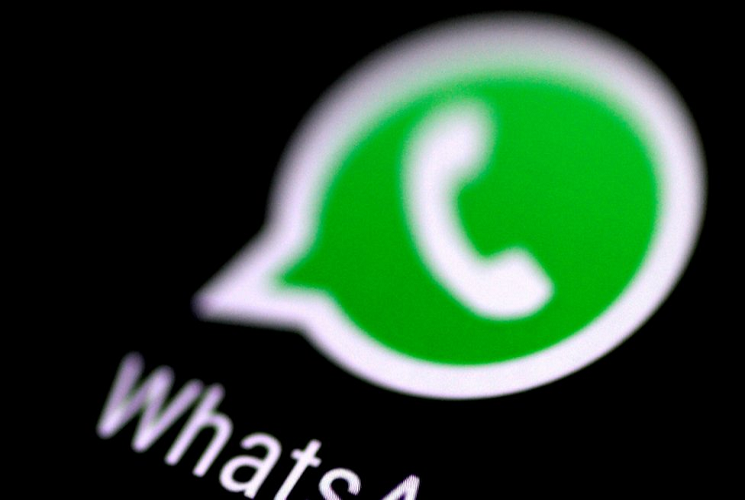 Here's how to preview voice messages before sending them to your friends;
With this feature, you can catch a mistake early and won't have to rush to delete after sending anymore. The new function is really easy to use and should appeal to those who - like me - often hesitate to delete a failed but already sent message so as not to cause discomfort. From now on you can always send what you have received with full conviction.
As always with new features, it will probably take a while until this function has reached all WhatsApp users on iOS and Android . Normally you should be able to use the feature with the update to the latest version.
Hello! Welcome to techbard.in Techbard.in is an "Indian Top Tech News Website"- This Blog completely dedicated to the Latest Tech News, Tech Updates, How-To's from all Top Sources in an…